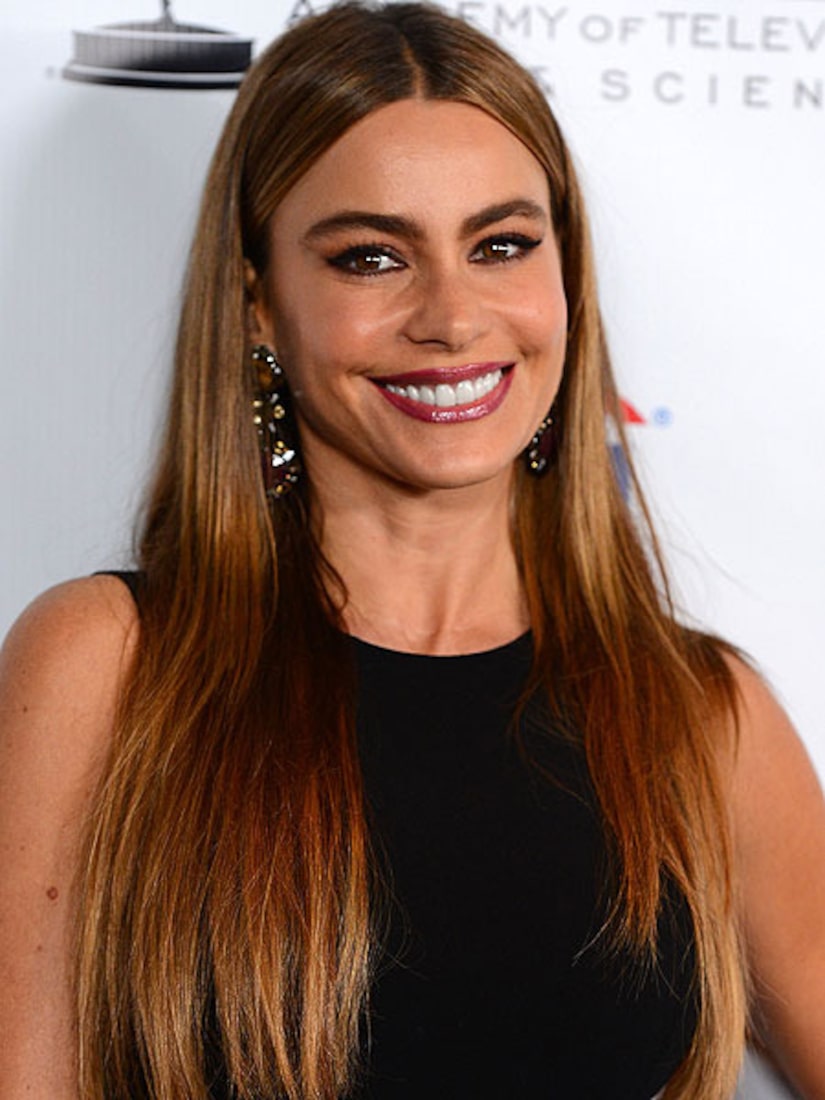 “Modern Family” star Sofia Vergara is the top-earning TV actress on Forbes magazine's annual Celebrity 100 list, for the second year in a row.

Along with her “Family” salary and her many bi-lingual endorsement deals, Vergara's earnings over the past year reached $30 million, making her far and away the highest-paid actress on primetime.

Go to Forbes.com for the complete list of highest-paid TV actresses! 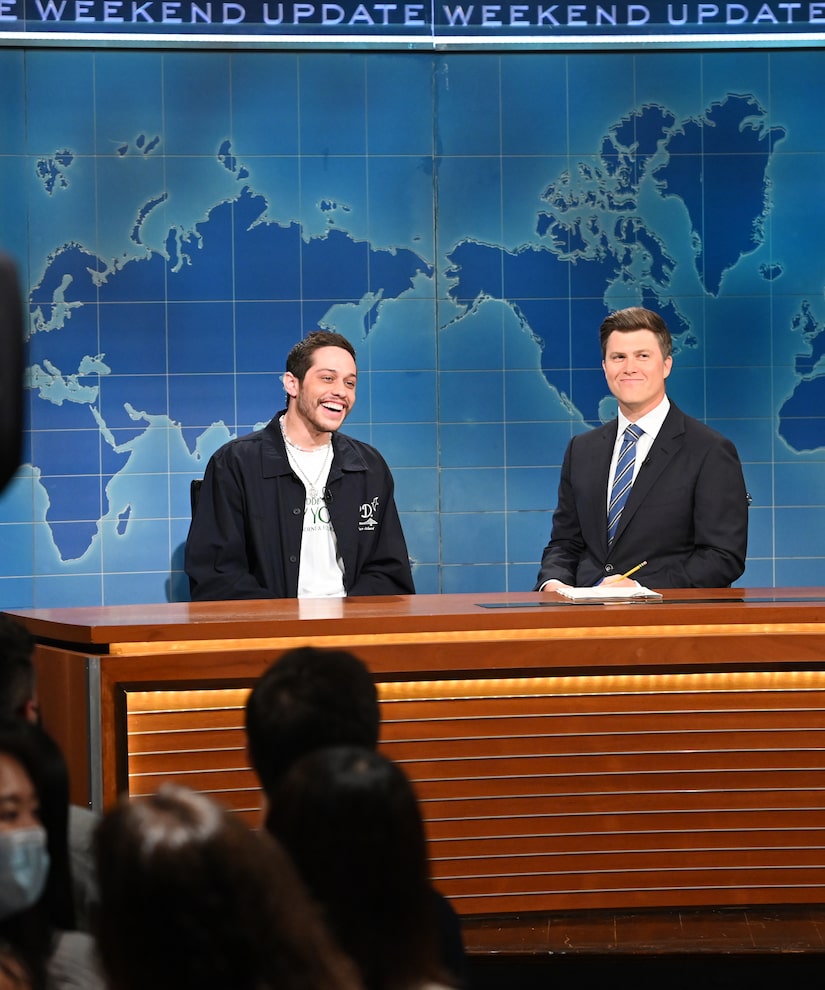