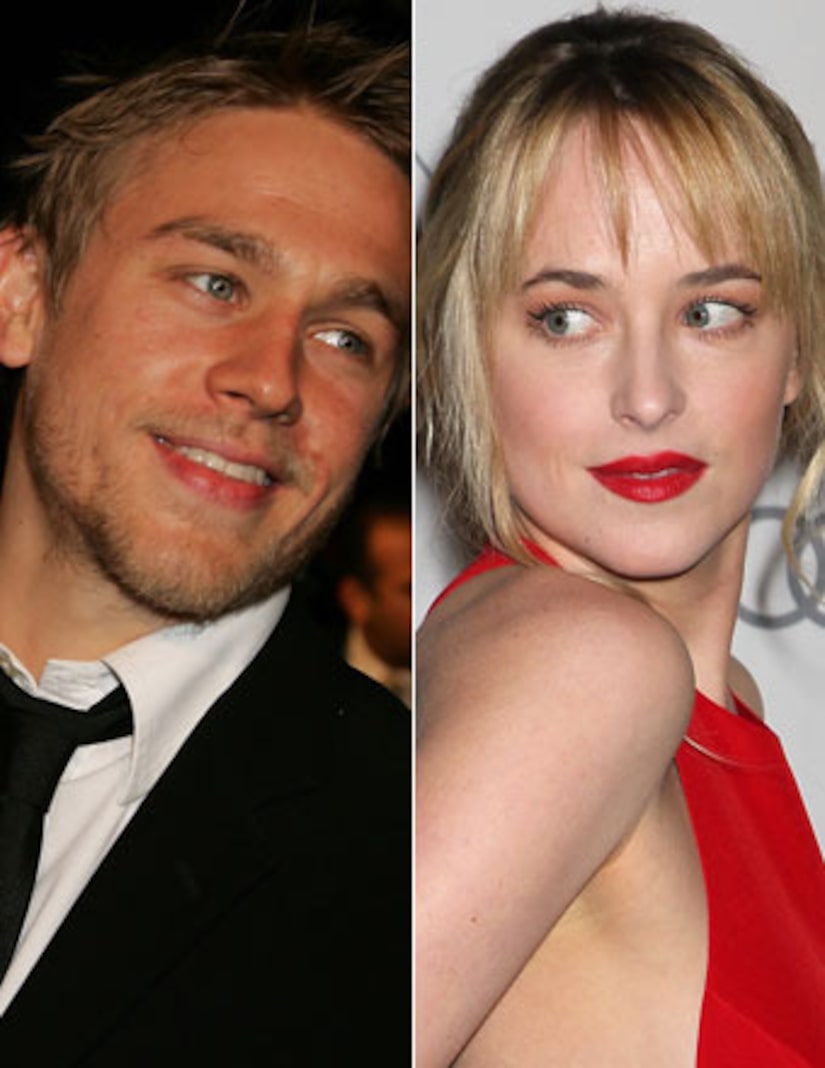 Not everyone wants to see Charlie Hunnam and Dakota Johnson play Christan Grey and Anastasia Steele in the “Fifty Shades of Grey” movie.

Fans of the book took to Twitter to blast the casting. Many think the two are too green, while others buzzed about wanting A-listers like Ryan Gosling, Channing Tatum, Mila Kunis or Emma Watson.

Author E.L. James didn't seem to mind the resistance, tweeting, "To all the supporters, lovers and haters -- thank you so much for the passion that you have for this project. You all rock. All of you.”

Producer Dana Brunetti tried to explain the decision... to no avail. "There is a lot that goes into casting that isn't just looks," he tweeted. "Talent, availability, their desire to do it, chemistry with the other actor, etc."

He added, "So if your favorite wasn't cast, then it is most likely due to something on that list. Keep that in mind while hating and keep perspective."

Brunetti later thanked the fans for their support, but eventually had enough, posting, "There can only be one ... and it is done."

Haters aside, Dakota had one A-list endorsement on Twitter… her mom! Melanie Griffith wrote, "My beautiful child Dakota has been chosen to play Anna Steele in 50 Shades. Look out world! Here she comes!!! #proudmama.”

Johnson, whose father is actor Don Johnson, will walk into the S&M role with limited acting experience. She is best known for the TV series “Ben and Kate,” and for small roles in “Social Network” and “21 Jump Street.”

Hunnam hit the big screen earlier this year in “Pacific Rim” and stars in the popular FX Series “Sons of Anarchy.”