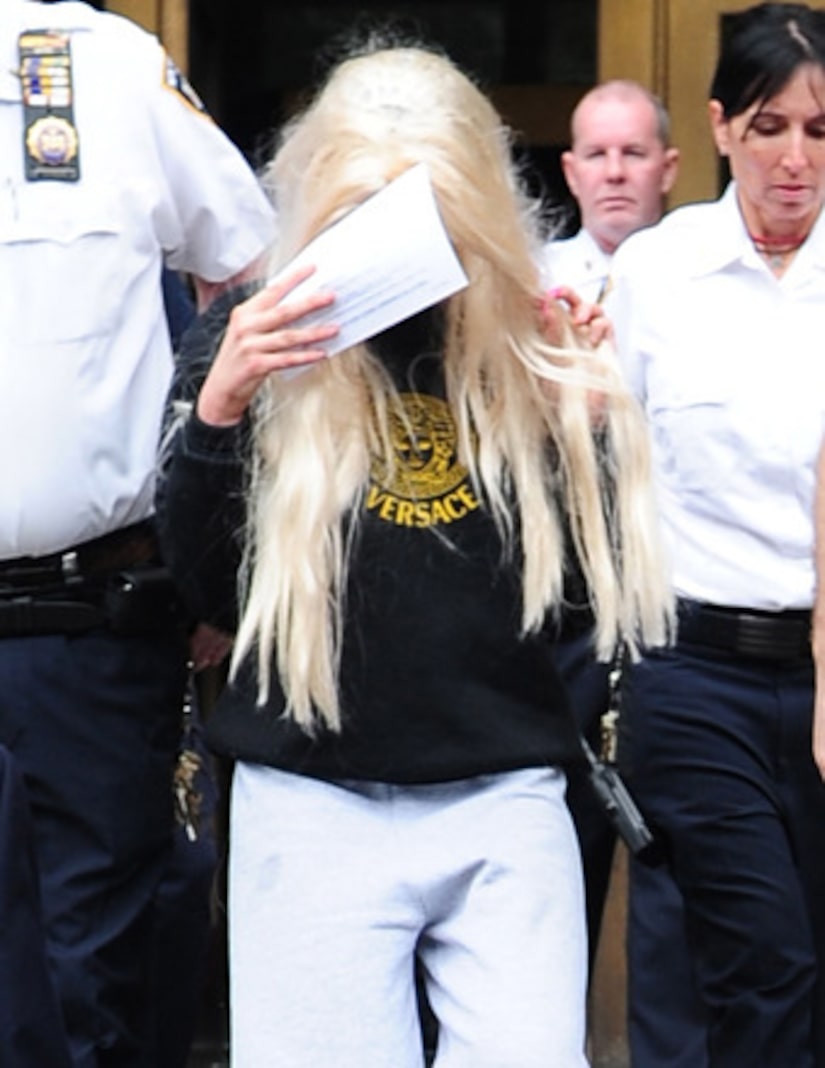 Actress Amanda Bynes reportedly resurfaced on Twitter on Saturday, writing, “I love Drake," but her lawyer said her account was hacked.

Amanda's attorney Tamar Arminak told RadarOnline.com, "Amanda's Twitter account has been hacked. She is at the UCLA Medical Center with no access to phones or computers."

Doctors recently requested a long-term psychiatric hold on the 26-year-old. Bynes' mother, Lynn, has also been granted a temporary conservatorship.

Amanda was hospitalized in July on an involuntary 5150 psychiatric hold when she allegedly started a fire in a stranger's driveway near her parents' house in Thousand Oaks, Calif.