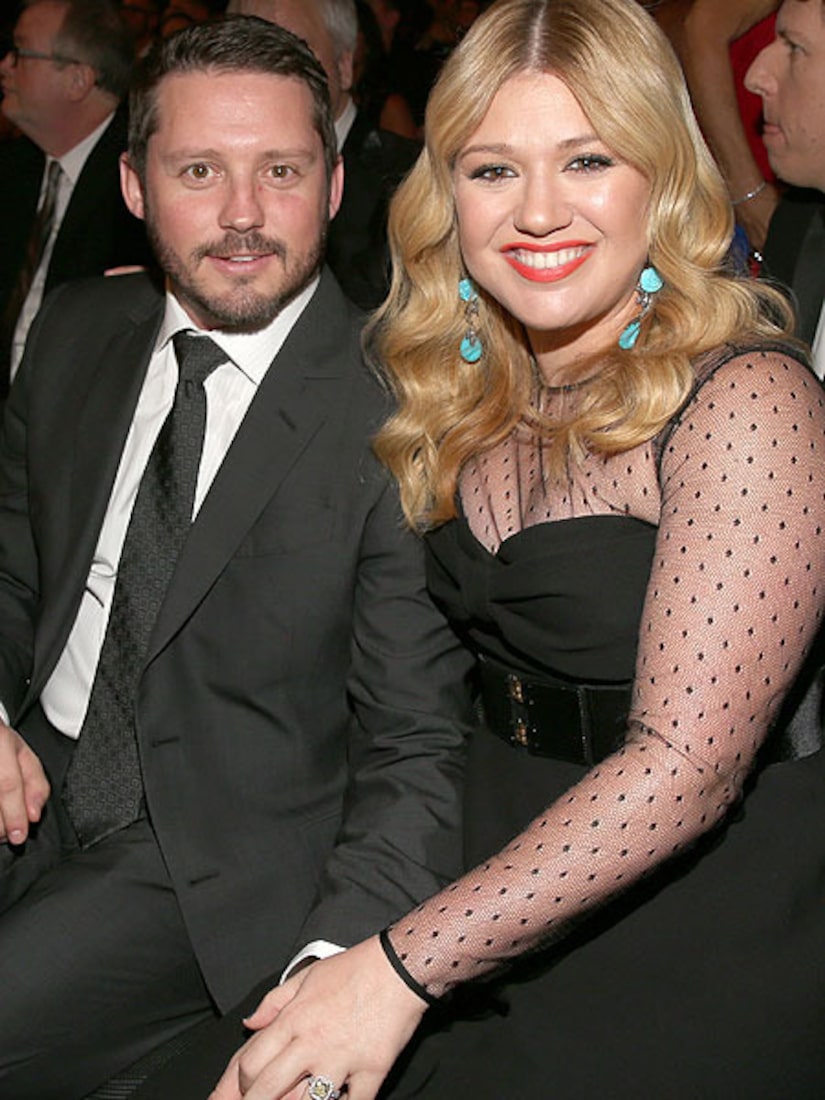 Singer Kelly Clarkson wants you to know she's not eloping with fiancé Brandon Blackstock because she's expecting… she isn't.

The “Catch My Breath” singer revealed to People.com that she and Blackstock were forgoing a big, splashy wedding to tie the knot in a more “intimate ceremony.”

Soon after, rumors began swirling that she was pregnant. The 31-year-old star put the speculation to rest on Twitter.

"FYI…Brandon & I are getting married & no I am not pregnant," Clarkson tweeted. "We are eloping for one reason only. We both want an intimate ceremony.""

Clarkson talked to People about the decision to keep the nuptials simple. "We are so busy that we finally just came to terms the other night and were like, 'So we change our minds and we want to elope.' We just got so overwhelmed by it, the decisions."

She added, "Our whole life is a celebration. We don't need another day where we throw a big party."