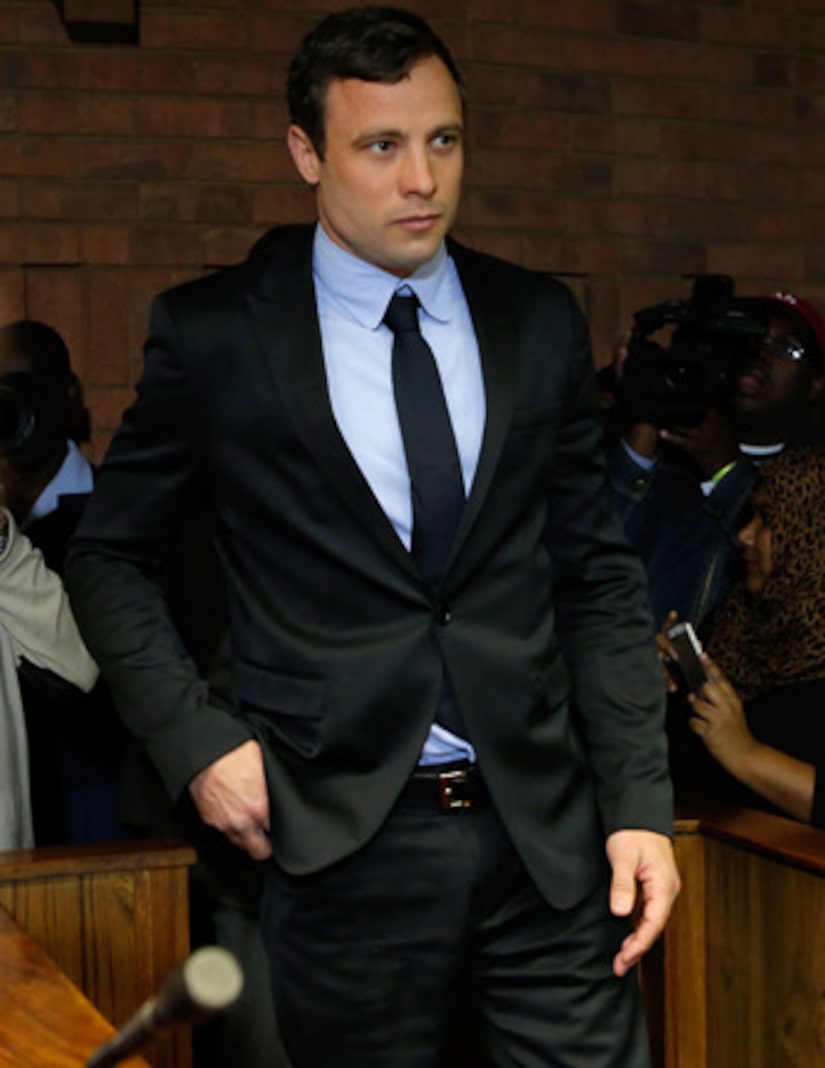 Blade Runner Oscar Pistorius wept in court, before being indicted in the murder of girlfriend Reeva Steenkamp in the wee hours of Valentine's Day earlier this year.

The Olympian double-amputee is also facing a charge of illegal possession of ammunition. His trial is set to begin March 3 in Pretoria, South Africa.

Who Was Reeva Steenkamp?

Steenkamp was shot to death in Pistorius' bathroom and died just after 3 AM on February 14. According to Associated Press, the prosecution believes he shot “with the intention to kill a person” and that neighbors heard a woman screaming before the shots were fired.

Pistorius tells a different story. He claims he heard someone in the bathroom, thought it was an intruder and fired through the door.

The 26-year-old athlete now faces life in prison, with the possibility of parole after 25 years.