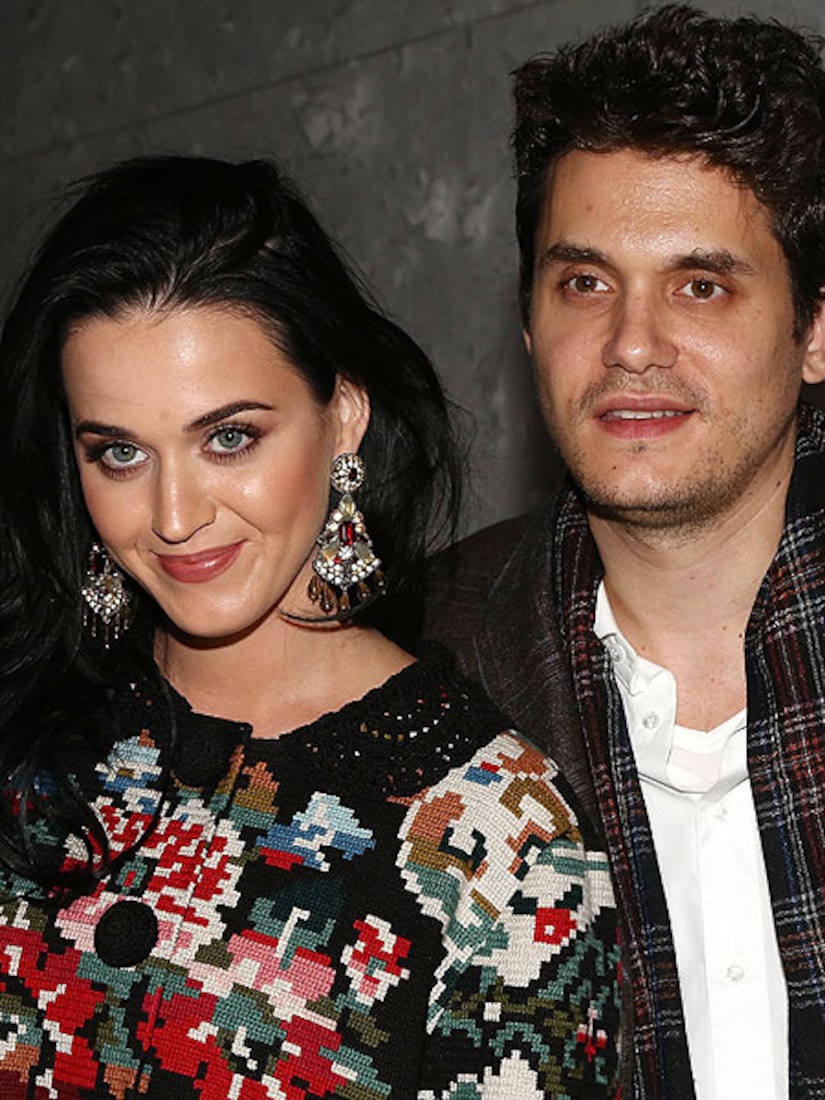 Singer Katy Perry released two new singles this week, including her song "Roar” and her duet with John Mayer, "Who You Love."

Perry opened up about the song to SiriusXM Hits 1, explaining the origin of her giggle at the end of the track. "I think that's just a love giggle," Perry explained. "It's like the ones that Mariah Carey had in 1990 and stuff like that… yeah, I think I was going for that, I think I was just so happy, I love that song."

The two singers have been dating on and off since last summer. While Mayer confirmed a breakup back in April, Perry told Vogue in June that she still had feelings for her ex, which prompted a reunion.