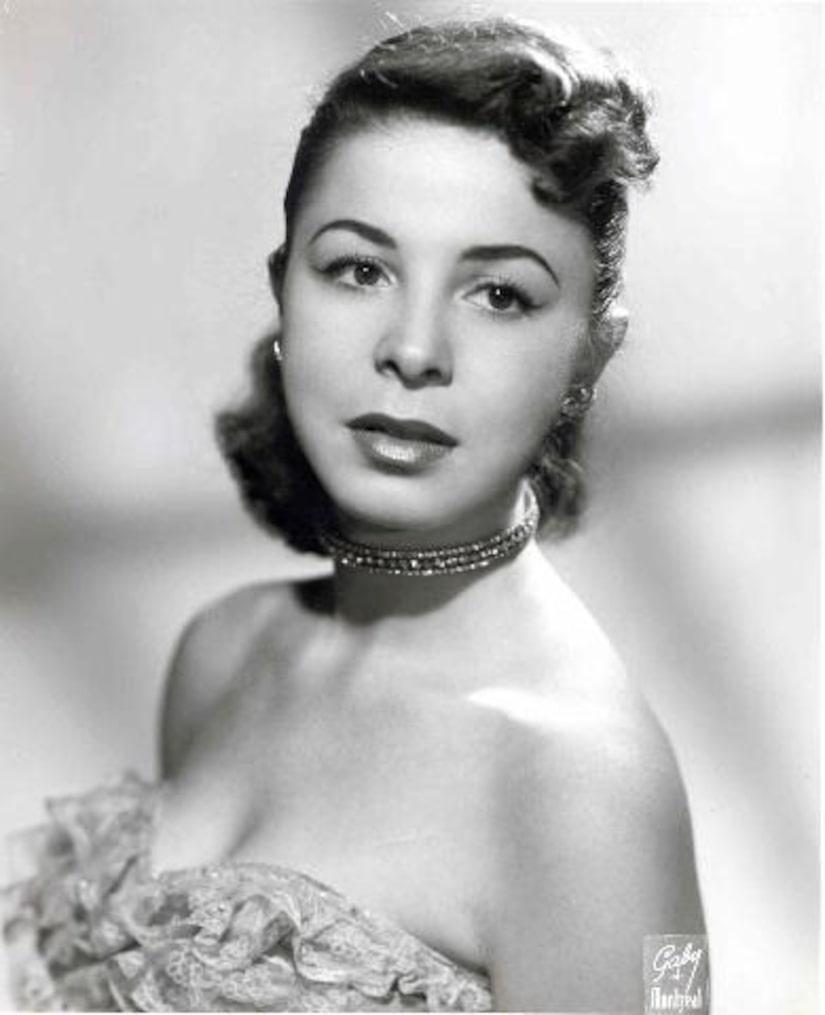 Singer Eydie Gorme, who gained fame as a solo act and with her husband, Steve Lawrence, has died. She was 84.

Gorme died Saturday at Sunrise Hospital in Las Vegas following a brief, undisclosed illness, her publicist told FOX News. She was surrounded by loved ones, including husband Lawrence, 78.

Lawrence said in a statement, "Eydie has been my partner on stage and in life for more than 55 years. I fell in love with her the moment I saw her and even more the first time I heard her sing. While my personal loss is unimaginable, the world has lost one of the greatest pop vocalists of all time."

Gorme started her career as a band singer and nightclub entertainer. She met Lawrence when she joined the cast of Steve Allen's show in 1953, which later became the “Tonight Show.” Lawrence and Gorme married in Las Vegas in 1957.

Soon after their marriage, the pair had landed their own TV program, "The Steve Lawrence and Eydie Gorme Show," which was a summer replacement for Allen.

Although she and Lawrence had great and long-lasting success as a singing duo, Gorme broke through on her own in 1963 with the Grammy nominated "Blame it on the Bossa Nova.” She scored another hit in 1964 with the Spanish-language song “Amor.”

Gorme is survived by Lawrence, her son David and a granddaughter. Her other son with Lawrence, Michael, died of heart failure in 1986 at age 23.