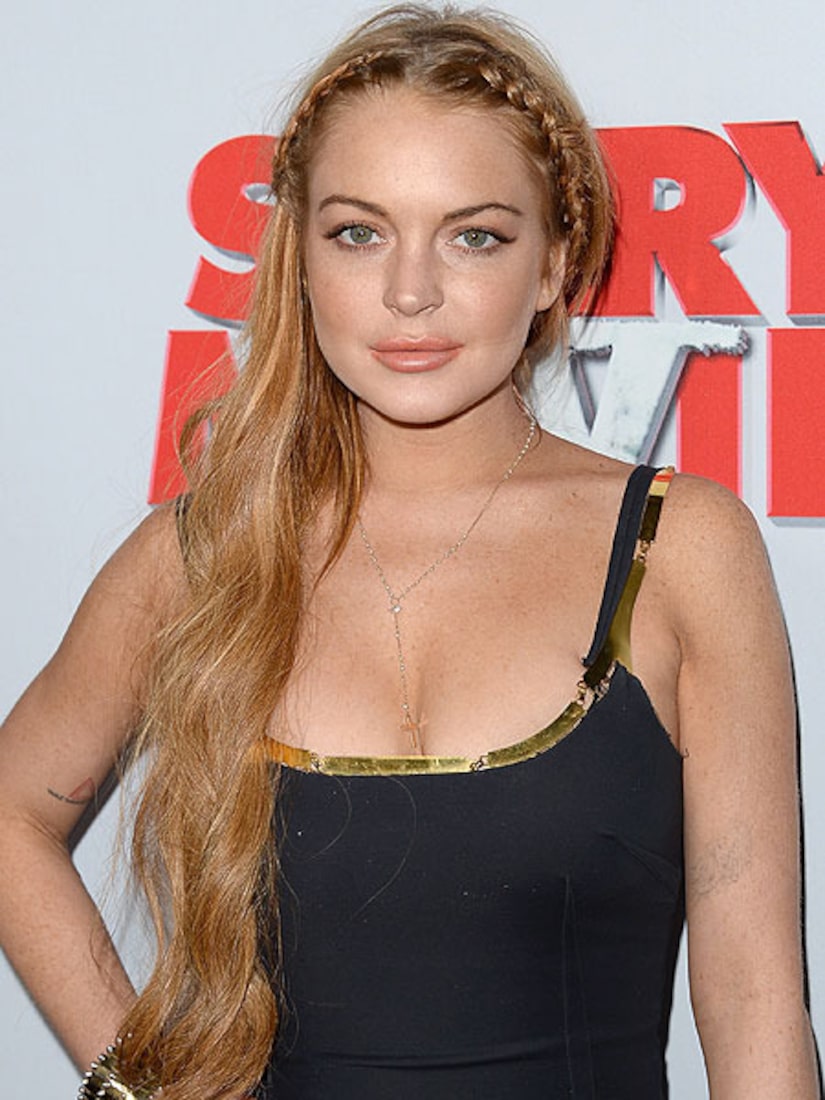 New Lindsay Lohan rumors surfaced Friday, saying the actress was spotted partying all night on Wednesday in L.A., just a week after being released from 90-day court-ordered rehab.

Page Six reported that Lohan was with The Wanted's Max George at the Mondrian West Hollywood until 7:00 AM, and sources said she had to be escorted out by security because of noise complaints.

LiLo's rep, however, refuted the rumor, telling Page Six, “Although Lindsay did visit her good friend Max, this is otherwise a completely false story.” The rep also told "Extra," "Any report of her partying are false."

A source close to Lindsay also told Page Six, “She is friends with Max and did visit him, but everything else is untrue. She did not drink, she was in bed by midnight, and she showed up on time for therapy this (Thursday) morning. She has a sober coach.”

Lohan has been getting positive reviews for her performance in “The Canyons,” along with receiving kudos as a guest host on “Chelsea Lately” earlier this week.