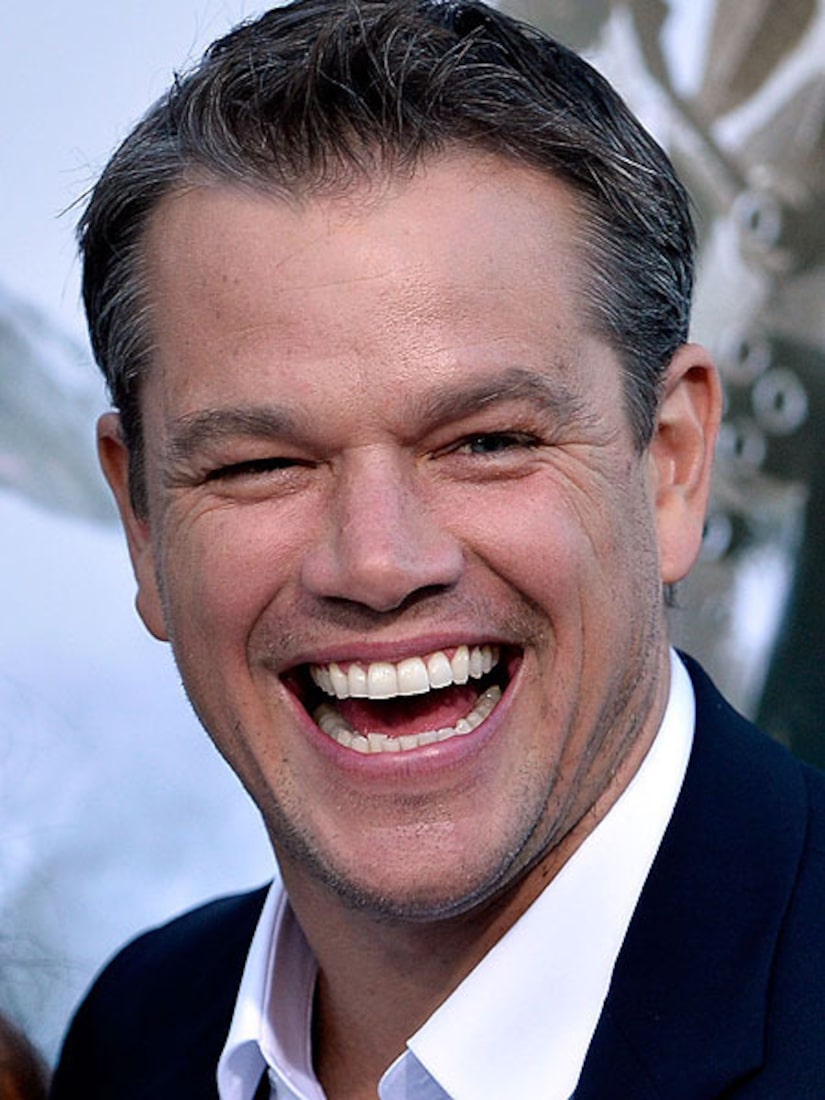 Actor Matt Damon joked with “Extra’s” Renee Bargh at the L.A. premiere of “Elysium” that he wants to take late-night host Jimmy Kimmel “off the air.”

Damon smirked to Bargh, “As long as that guy has a TV show… my goal is to just take him off the air, until he puts me on the air. It’s been like over 10 years now and I’m backstage every night, just sitting there, the least the guy could do is give me a 5-minute interview. Whatever!”