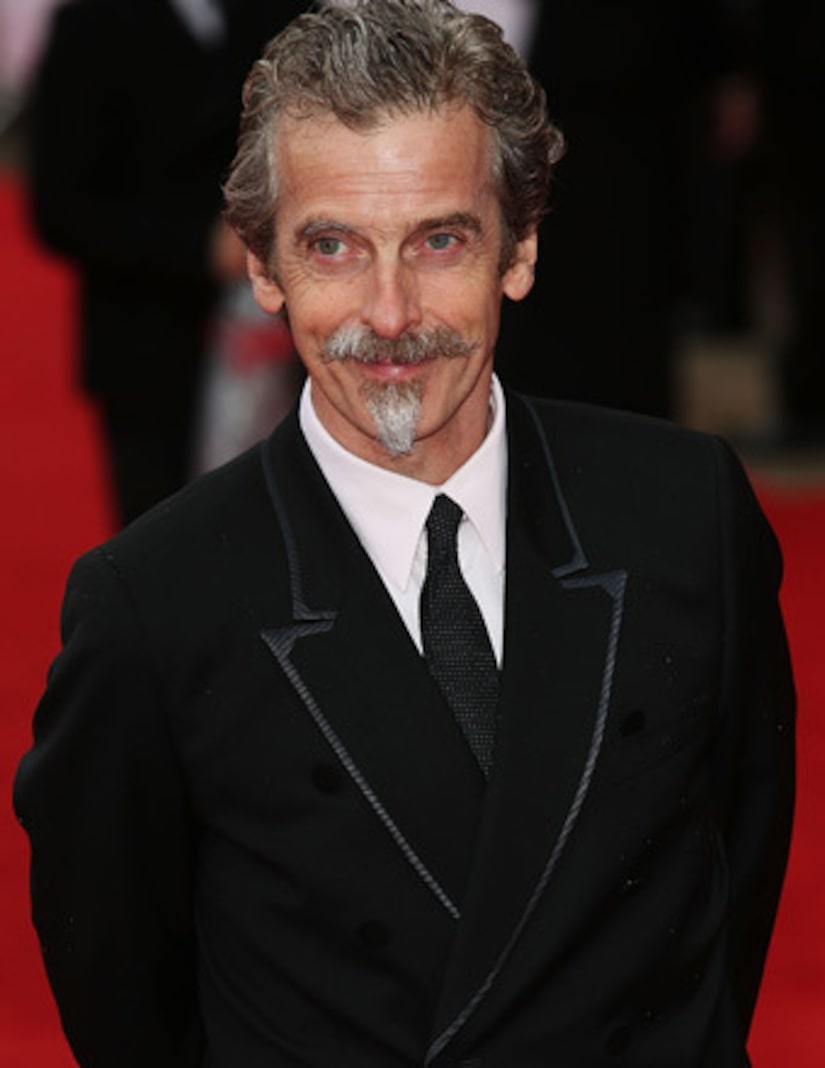 It was announced Sunday that Scottish actor Peter Capaldi will star in the British sci-fi franchise “Doctor Who," succeeding Matt Smith in the iconic role.

Said Capaldi, “It's so wonderful not to keep this secret any longer. I haven't played Doctor Who since I was 9 on the playground.”

Executive Producer Steven Moffat said, “There comes a right time for the right person to play it.” Moffat revealed that after viewing a video of his team making a video with Capaldi, “Everybody saw it and was like, 'That's the Doctor.'”

The actor recently played a World Health Organization doctor in the big summer blockbuster “World War Z." He is set to make his first appearance as “Doctor Who” at the end of this year.

Capaldi is the 12th actor to play the character since its debut in 1963.