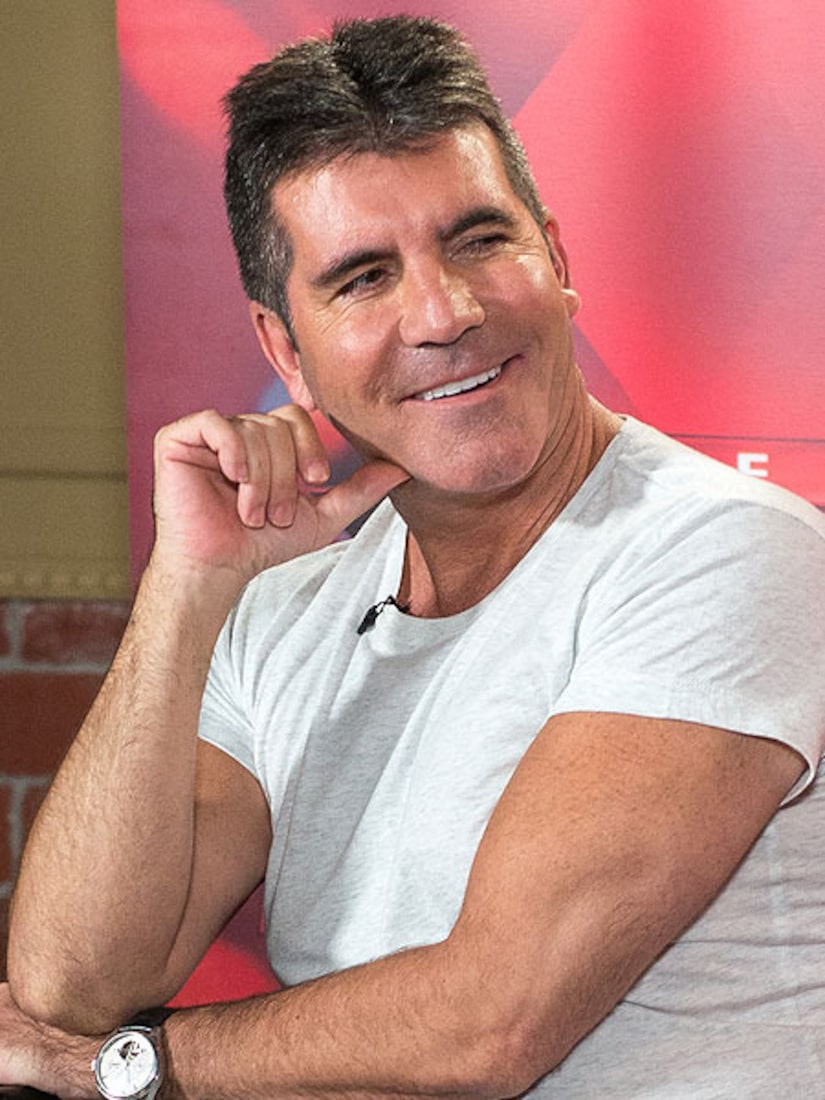 Silverman, 36, is the estranged wife of Cowell's close friend, real estate mogul Andrew Silverman. The Silvermans have reportedly been separated for a year, and a source told People.com they have filed for divorce.

The 53-year-old “X Factor” judge once joked with “Extra's” Terri Seymour about having children, “I'm thinking about getting a pet… a squirrel.”

Cowell has yet to confirm the pregnancy news.

Cowell was engaged to “American Idol” makeup artist Mezhgan Hussainy, but the couple broke off their 18-month engagement in September 2011. He also dated Carmen Electra from December 2012 to February 2013.