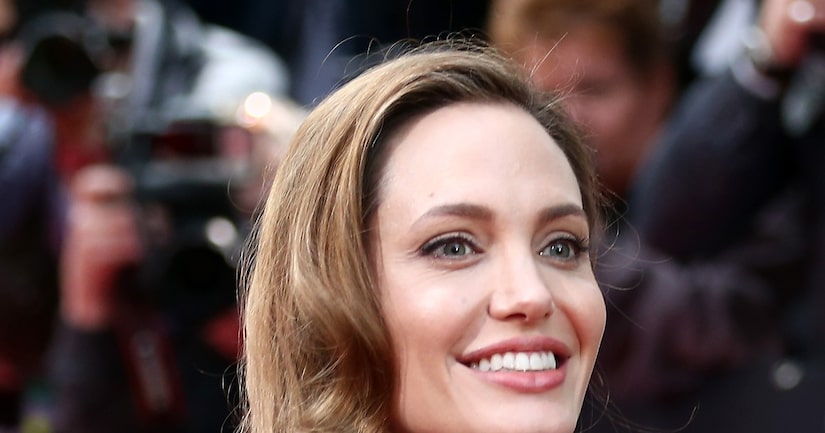 Although she's been working behind the camera and dealing with a health scare, Angelina Jolie still managed to take the top spot on Forbes' highest-paid actress list with $33 million in earnings.

Jolie hasn't been in a mainstream movie since “The Tourist,” but she's back and making top dollar for her new Disney flick “Maleficent,” due in theaters next year. While the mother of six is making some serious bank ($15 million just for "Maleficent"), she doesn't come close to highest-paid actor Robert Downey Jr., who made $75 million over the past year.

Fellow Oscar winner Jennifer Lawrence took second place with $26 million. While the current Hollywood It girl reportedly made less than $1 million from the first “Hunger Games” movie (the flick earned $690 million), she re-negotiated her contract for “Catching Fire.” Lawrence also stars in the upcoming “X-Men” film, “Days of Future Past.”

Kristen Stewart, who said goodbye to “Twilight” over the past year, landed in the third spot with $22 million. Meanwhile, Jennifer Aniston earned the fourth spot with $20 million, thanks to “Friends,” while “Gangster Squad” actress Emma Stone rounded out the top 5 with $16 million.