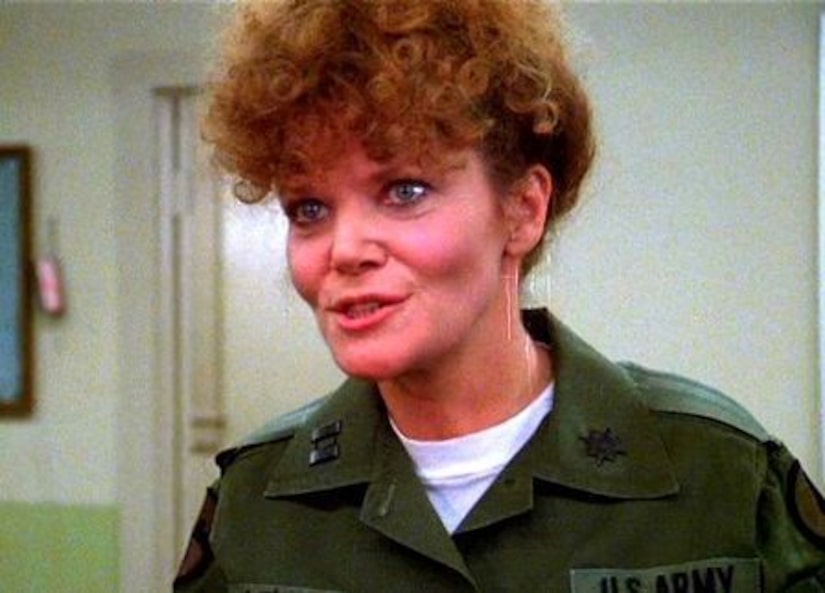 Character actress Eileen Brennan, best known for roles in “The Sting,” “The Last Picture Show” and “Private Benjamin,” has died. She was 80.

Brennan died early Sunday at her home in Burbank of bladder cancer, her publicist told The Hollywood Reporter.

Brennan received an Oscar nomination for Best Supporting Actress for her tough captain in the Goldie Hawn comedy “Private Benjamin.” Brennan then reprised the role in the “Benjamin” CBS series and won an Emmy.

As for other films, Brennan also memorably appeared as Peter Falk's long-suffering secretary in the Agatha Christie classic spoof “Murder by Death” and as Mrs. Peacock in “Clue.”

On TV, Brennan also was a regular on such series as “13 Queens Boulevard,” “A New Kind of Family,” “Blossom” and “The All-New Dennis the Menace.”

In 1982, Brennan was hit by a car in Venice, Calif. and suffered severe injuries to her legs, jaw, broken bones in her face, and nearly lost an eye. Her recovery led to a painkiller addiction which she later overcame.

Brennan was married to British-born poet-photographer David Lampson; they divorced in 1975. Survivors include two sons and two grandchildren.