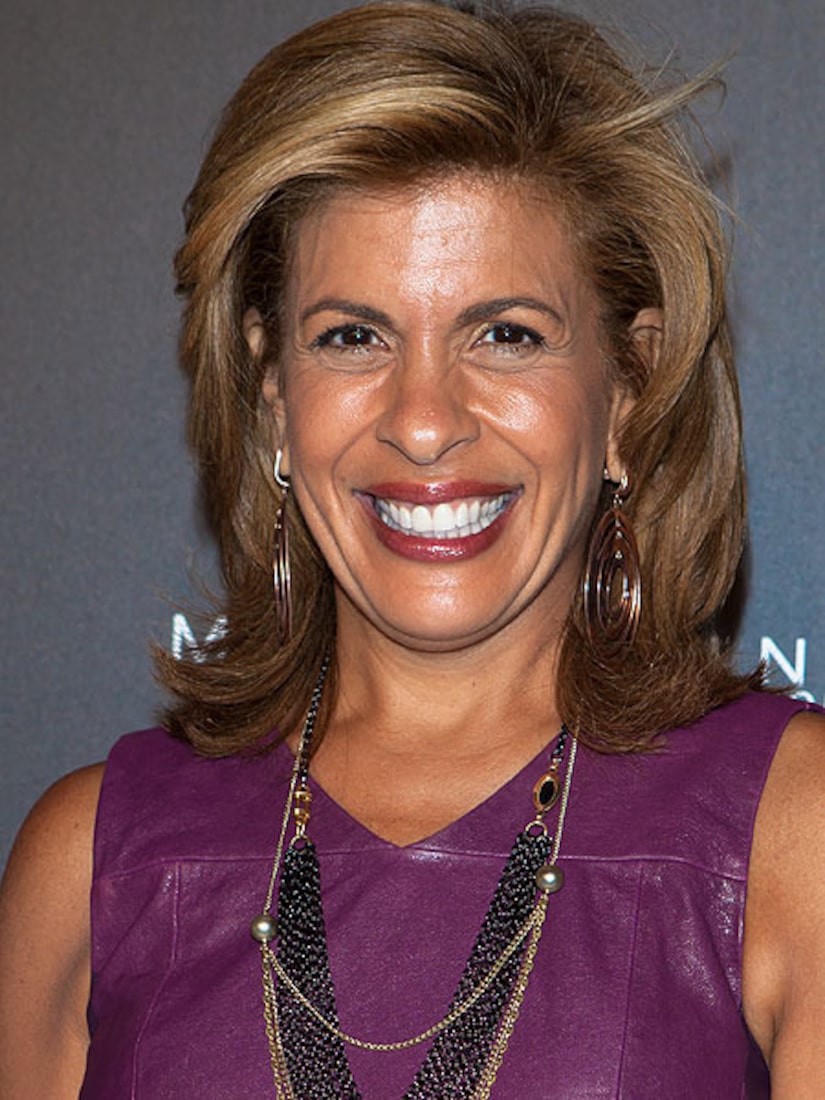 New rumors surfaced on Monday that “Today” co-host Hoda Kotb may be moving to ABC as a new co-host for “The View.”

An insider told Page Six, “Hoda addresses several of their needs. She has news experience, which is something 'The View' has not had since Meredith Vieira left. She also adds some diversity to the panel.”

A rep for ABC, however, told “Extra,” “There's absolutely zero truth to this whatsoever.”

A source close to Kotb told Page Six, “Hoda loves her job at 'Today' and she's very happy laughing and scratching with Kathie Lee every day.”

Jenny McCarthy has already been named as a co-host replacement on “The View.” The show's creator, Barbara Walters, announced she would retire from the program next summer.