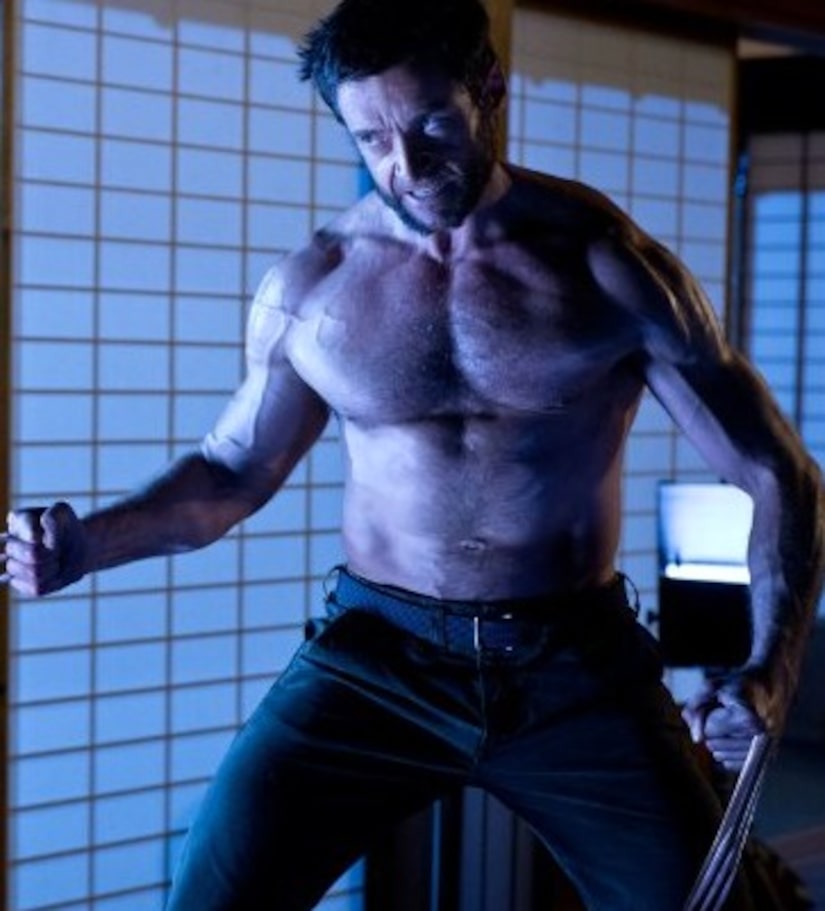 The Hugh Jackman comic-book movie “The Wolverine” chewed up the competition this weekend. The sixth installment of the "X-Men" franchise took the top spot with $55 million.

“The Conjuring,” which was No. 1 last week, took second with $22.1 million, followed by the animated comedy “Despicable Me 2” with $16 million.

The animated “Turbo” was fourth with $13.3 million, while Adam Sandler's comedy “Grown Ups 2” rounded out the top five with $11.5 million.