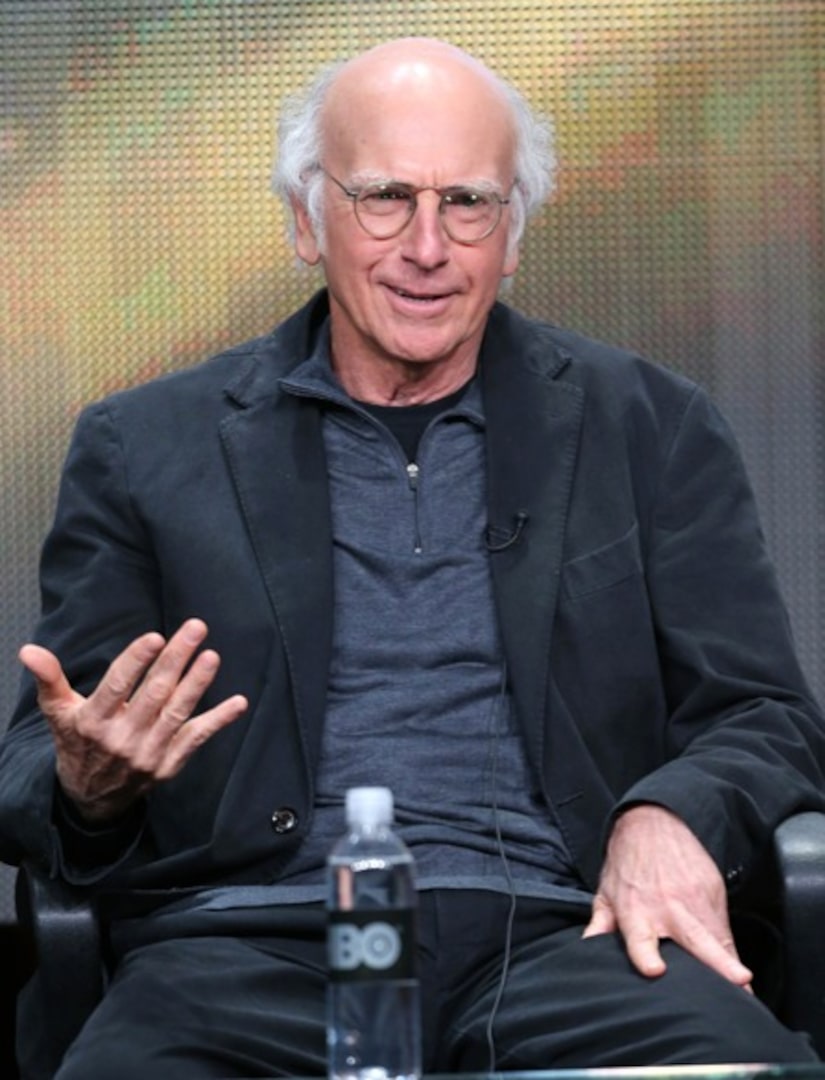 It's been two years since the last new episode of "Curb Your Enthusiasm," and creator Larry David doesn't seem to be in a rush to make a decision on a 9th season, reports TV guide.

David told reporters at the Television Critics Associations fall TV preview about a possible new season, "That's not such a good question. I have not [decided]. I don't know. I really don't know. I couldn't say. Ask me in six months."

He continued, "I'm just an indecisive fellow. You should see me at a restaurants… it's a big decision to decide to do a season of that show. I don't take it lightly."

While contemplating 'Curb's' future, David has kept busy writing and starring in HBO's new TV movie, "Clear History." "I was thinking about Curb or thinking about doing a movie and I thought, you know, perhaps it's time I try something else so I decided to do the movie," he said.