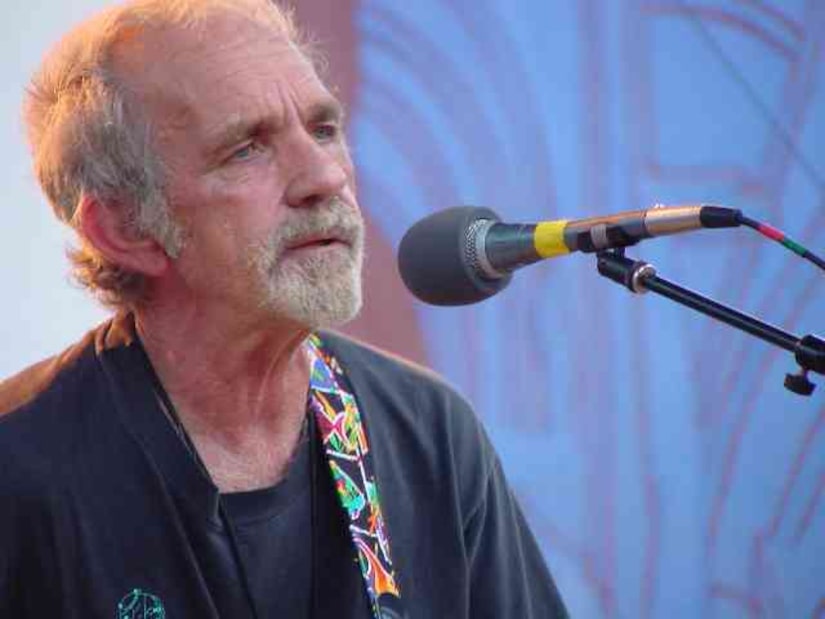 Grammy winner JJ Cale, best known for his hit songs with Eric Clapton and Lynyrd Skynyrd, has died. He was 74.

The Oklahoma City native's album with Eric Clapton, "The Road to Escondido," won a Grammy for Best Contemporary Blues Album in 2007.

Cale's other hit songs include Clapton's "Cocaine," "Travelin' Light" and " "I'll Make Love to You Anytime."