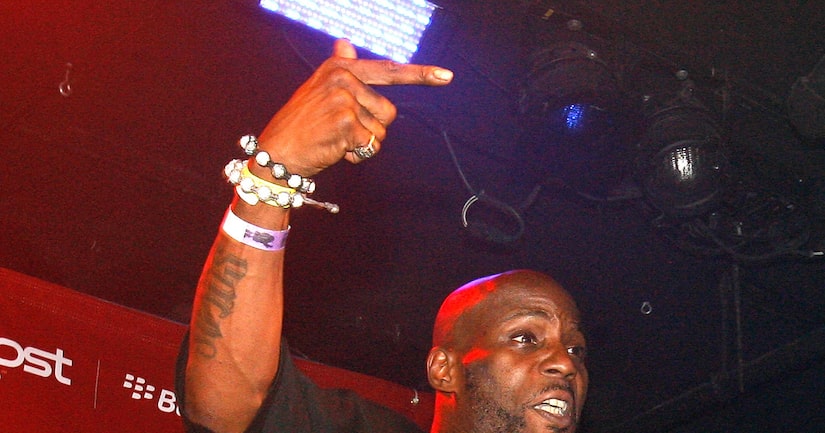 Earl Simmons, also known as rapper DMX, has found himself in trouble with the law again, this time with a DUI charge in South Carolina, CNN reports.

Troopers in Greenville reportedly pulled over a 1978 Plymouth station wagon on Thursday night and gave DMX a field sobriety test, which the agency said he failed.

According to state highway patrol, the 42-year-old rapper was arrested and charged with driving under the influence, driving without a license, and without a seat belt.

Simmons' publicist, Domenick Nati, denied the DUI arrest saying, "He was arrested early this morning but quickly released. X was given a breathalyzer test and easily passed it. He is back at his home in South Carolina and we are continuing our focus on his upcoming album and acting roles."