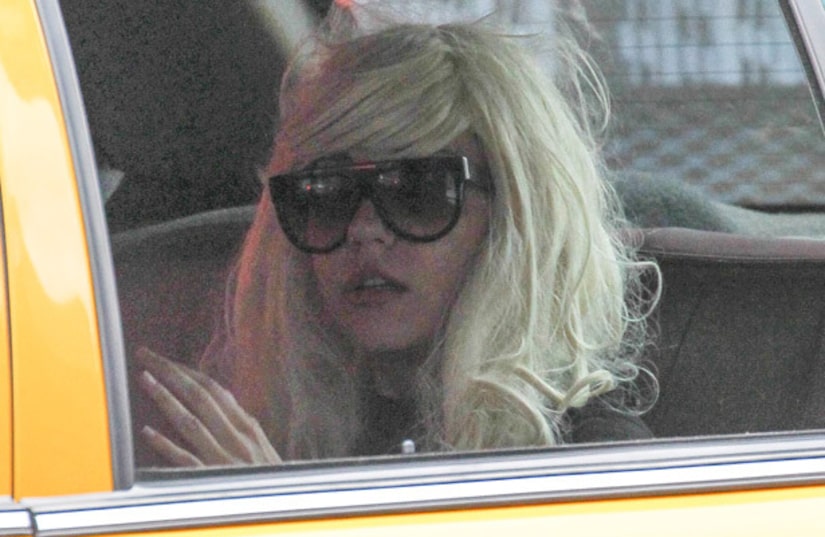 Actress Amanda Bynes' parents may be seeking a Britney Spears style conservatorship, reports the L.A. Times. The extreme move comes after the “Hairspray” star allegedly started a fire in a residential neighborhood earlier this week.

Bynes was placed on a 5150 involuntary psychiatric hold, after reportedly building the small blaze using a gas can in a woman's driveway in Thousand Oaks, CA. During the incident she caught her pant leg on fire, and just before police picked her up, she was seen rushing into a nearby liquor store to rinse off her dog, which was drenched in gasoline.

While TMZ says the chronic tweeter won't face charges, she does have a history of legal problems to settle. The “Hairspray” actress is facing DUI charges in L.A. and marijuana and reckless endangerment charges in NYC.

A source close to the situation told the Times that her parents, Lynn and Rick Bynes, are considering a conservatorship, which would force Amanda to give up basic life decisions about her money, doctors and housing.

Britney Spears' parents obtained a conservatorship for their daughter in 2008 after her erratic behavior and 5150 hold. Since then, dad James Spears and court appointed attorney Andrew Wallet have had complete control of her assets.