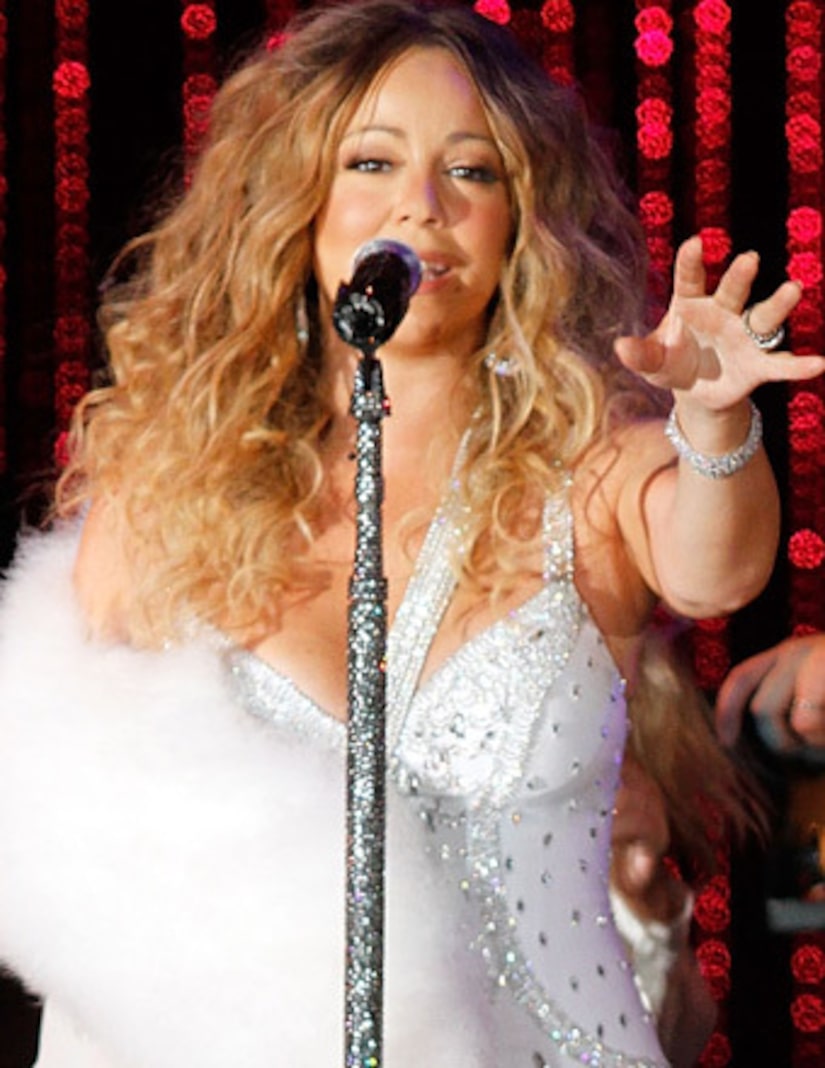 “Extra’s” AJ Calloway caught up with “America’s Got Talent” host Nick Cannon to get the latest on his wife Mariah Carey’s recovery from a shoulder injury incurred while filming a music video on July 7th.

While hosting the live “AGT” voting rounds at Radio City Music Hall, Nick explained, “It is a severe injury, she still has nerve damage, she can’t really move her arm right now... she can’t really hold anything yet, that’s going to take a while… lots of physical therapy.”

Pic! Nick Cannon Stirs Up Controversy by Dressing Up in Whiteface

On a positive note, Nick did say that Mariah’s shoulder is back in place and her rib is healed.