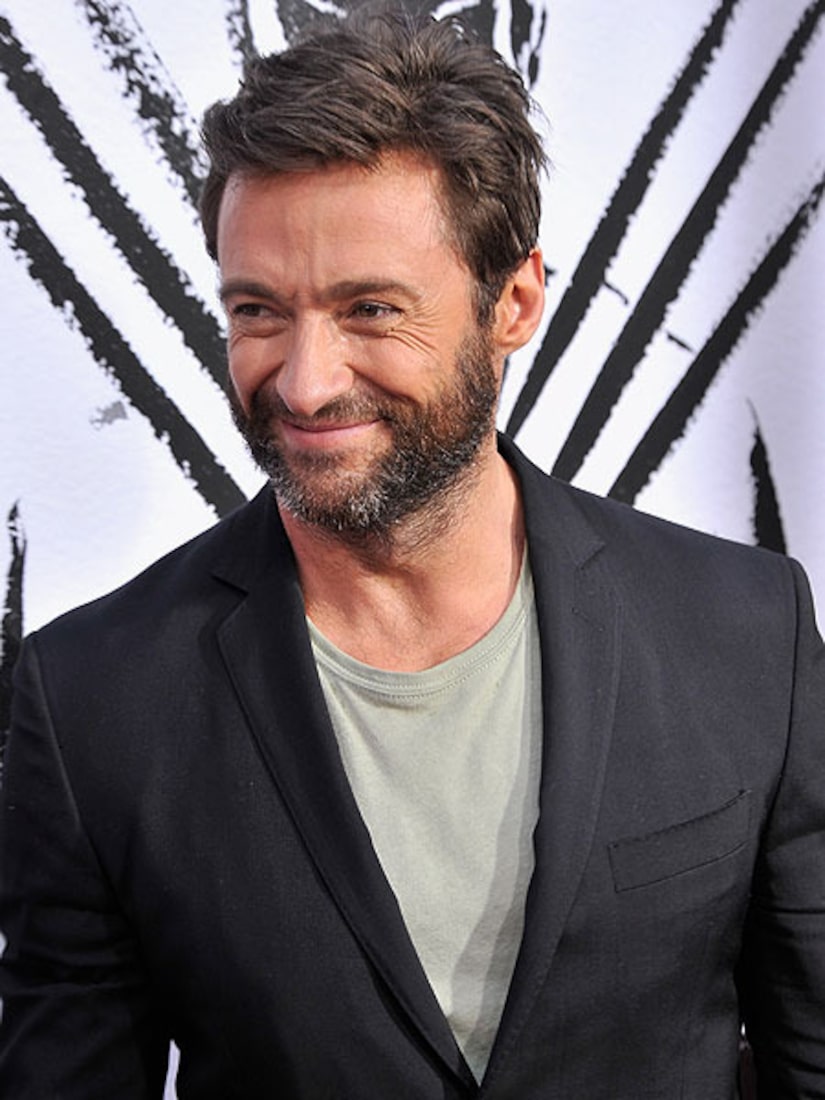 Actor Hugh Jackman will bring his critically acclaimed one-man show from Broadway to Los Angeles for a one-night only performance to benefit the Motion Picture & Television Fund.

“Hugh Jackman… One Night Only” will take place Saturday, October 12, and marks the first time Jackman performs live in Southern California. The “One Night Only” event is co-chaired by Jim Gianopulos, Chairman and CEO, 20th Century Fox, and his wife Ann, longtime supporters of MPTF.

Jackman said, “Through Jim Gianopulos I became aware of MPTF's deep roots in Hollywood and their amazing work helping entertainment industry colleagues in need and the simple concept of taking care of our own. Films, television and theatre have brought me great success throughout my career and it is one of my greatest pleasures to give back by putting on a show as a benefit to support MPTF.”

For more information about “Hugh Jackman… One Night Only,” visit HughJackmanLive.com!