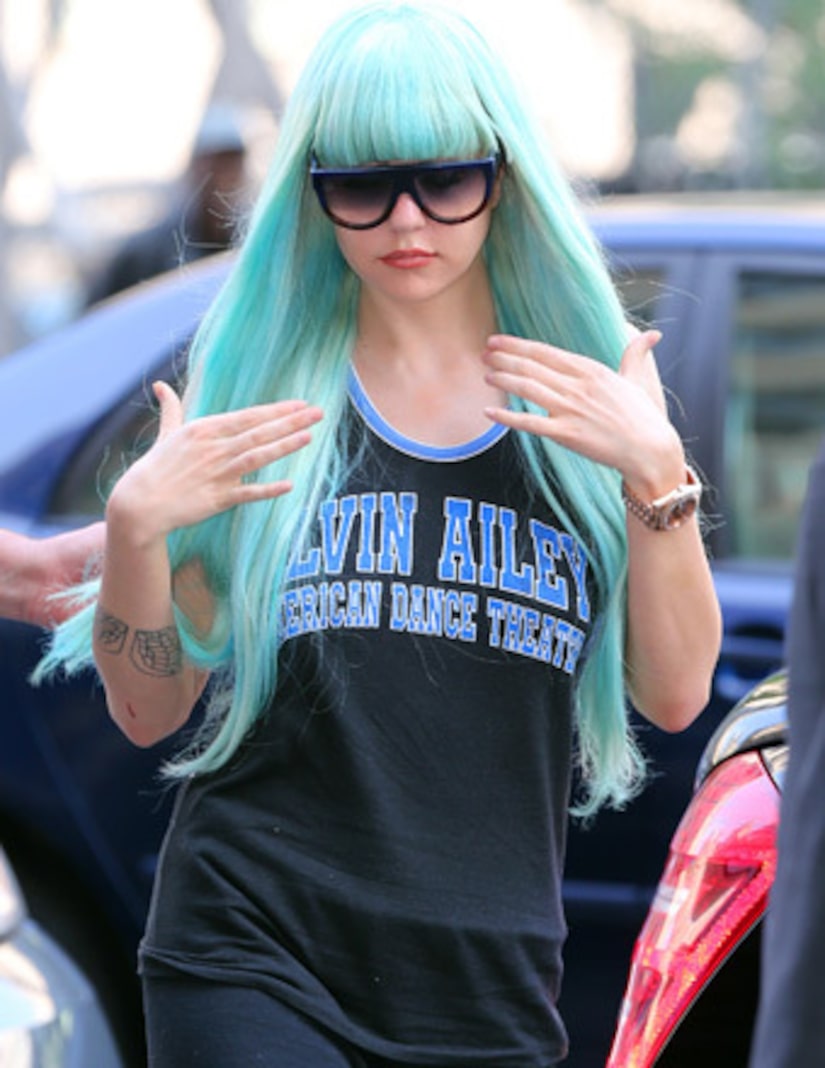 Actress Amanda Bynes is in trouble again, this time in California. The Ventura County Sheriff's Office tells “Extra” that the “Easy A” star was involved in a disturbance and taken in for a 5150; an involuntary psychiatric hold.

The incident occurred in a residential neighborhood in Thousand Oaks on Monday night. TMZ says she allegedly started a small fire in someone's driveway, and was standing next to the small campfire when authorities arrived.

The Sheriff's office explained, “Deputies investigated the incident and determined that she met the criteria of 5150 W&I (California Welfare & Institutions Code). She was detained and taken in for a mental health evaluation.”

Listen to the 911 tapes as concerned callers report the small fires.

TMZ previously reported that Bynes was accused of trespassing at a retirement home in Thousand Oaks on Sunday.