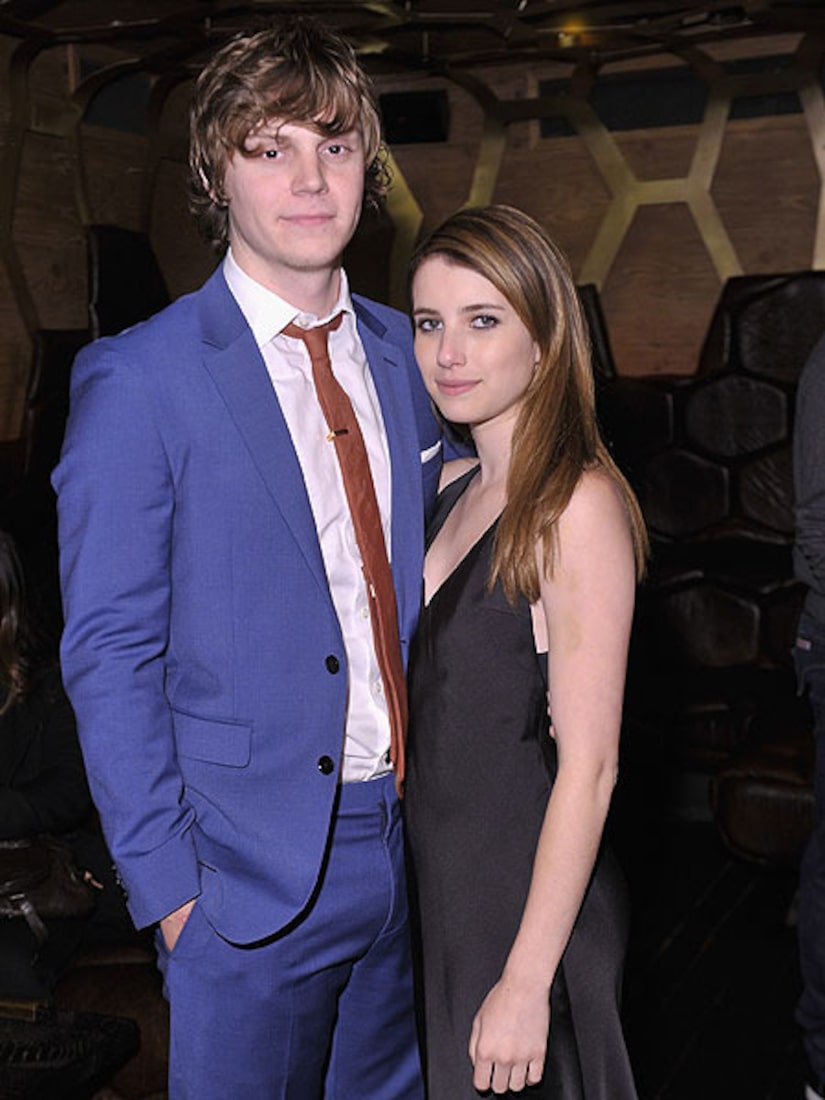 Actress Emma Roberts and boyfriend Evan Peters are trying to "move past" an alleged domestic violence incident, which led to Roberts' arrest.

"It was an unfortunate incident and misunderstanding," a rep for the couple told USWeekly.com. "Ms. Roberts was released after questioning and the couple are working together to move past it."

Emma, niece of actress Julia Roberts and daughter of actor Eric Roberts, and her "American Horror Story" boyfriend were heard having a heated argument in their Montreal hotel room on July 7.

Someone called police about the disturbance, and when cops arrived, Peters reportedly had a bloody nose and bite marks. No charges were filed.

A police source told the NY Daily News, "Officers on the scene reported light injuries to both people. The female suspect was arrested, but no charges were pressed in court so she was released. It is a closed case at this time."

Roberts and Peters have been dating since early 2012. The two will next be working together on the upcoming season of “American Horror Story.” Roberts will also be starring in the upcoming comedy “We're the Millers,” with Jennifer Aniston and Jason Sudeikis.