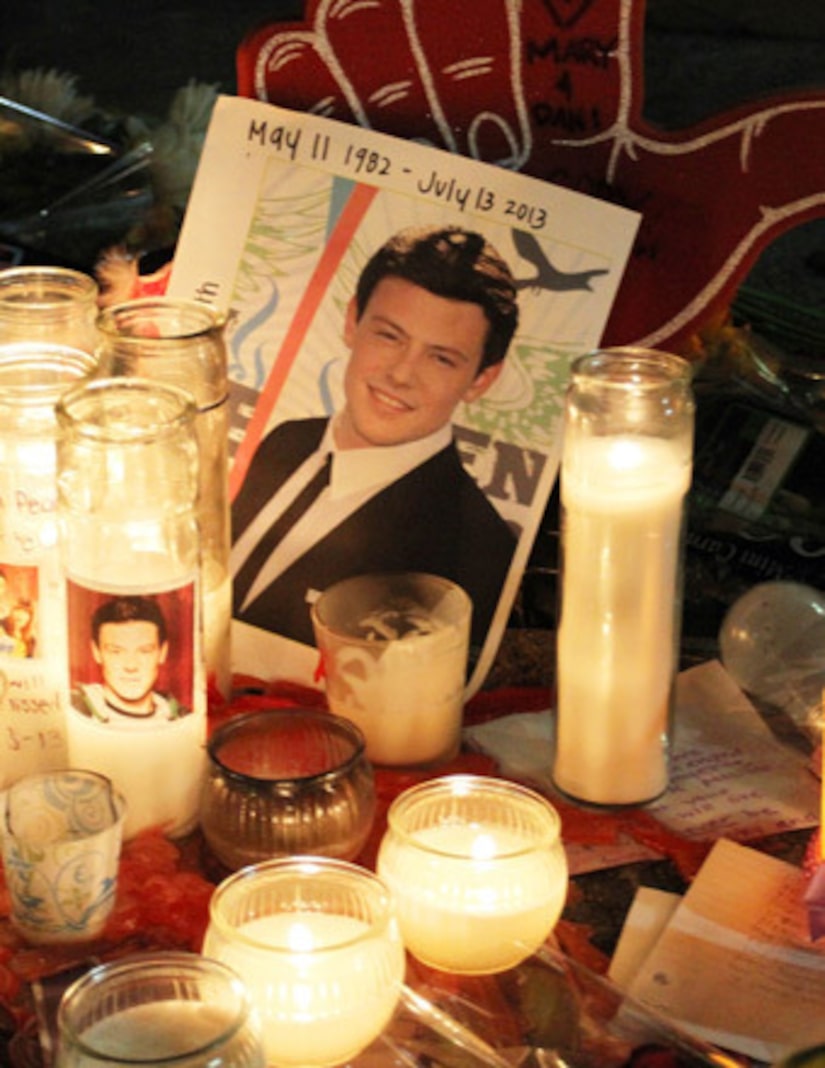 First there was the shocking coroner’s report that Cory Monteith died from a deadly mix of heroin and alcohol, and now police say he was alone in his Vancouver hotel room when he took the fatal dose.

Meanwhile, his girlfriend Lea Michele is mourning alongside his family.
“Mr. Monteith was alone when he died,” a Vancouver Police Dept. spokesperson told the press. “He took the heroin when he was alone by himself.”

The VPD confirmed that the three friends (two women and one man) who visited Cory in his hotel room earlier in the night were questioned. “They were all cooperative,” police said, and no arrests were made.

Law enforcement still won’t get into specifics about what was found in the room, but did say it “was our investigators’ initial finding, that they believed it was a drug overdose.” 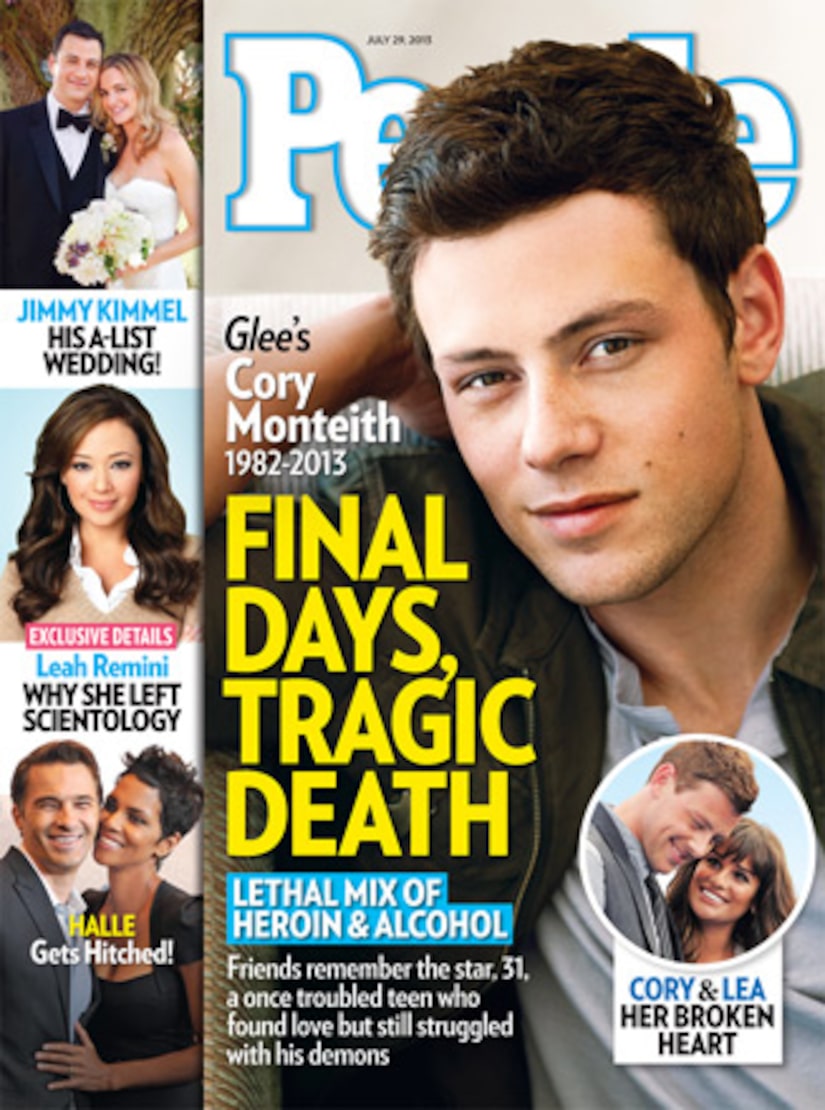 Cory, 31, was open about his past struggles with addiction, but a new People cover story explores his other struggle… fame.

"Fame was hard for him," a friend told the mag. "It was something he knew he deserved but somehow he never quite knew how to handle."

Someone who could relate to Cory’s life in the spotlight was girlfriend and “Glee” co-star Lea Michele.

The actress is mourning alongside Monteith’s family and is helping with funeral arrangements. She also attended a private viewing at the hospital with Cory's mom Ann McGregor and brother Shaun before his remains were cremated.

“Lea is deeply grateful for all the love and support she’s received from family, friends, and fans,” her rep told ABC in a statement. “Since Cory’s passing, Lea has been grieving alongside his family and making appropriate arrangements with them. They are supporting each other as they endure this profound loss together. We continue to ask the media to respect the privacy of Lea and Cory’s family.”

Rob Lowe, who is 23 years sober, called addiction “cunning, baffling and powerful.” He hopes Monteith’s death will get people talking about ways to get help.

He told “Extra,” “I think we need to do a better job as a country of having discussions about how to get help… and maybe if this poor young man's passing helps facilitate that, that would be a good thing.”