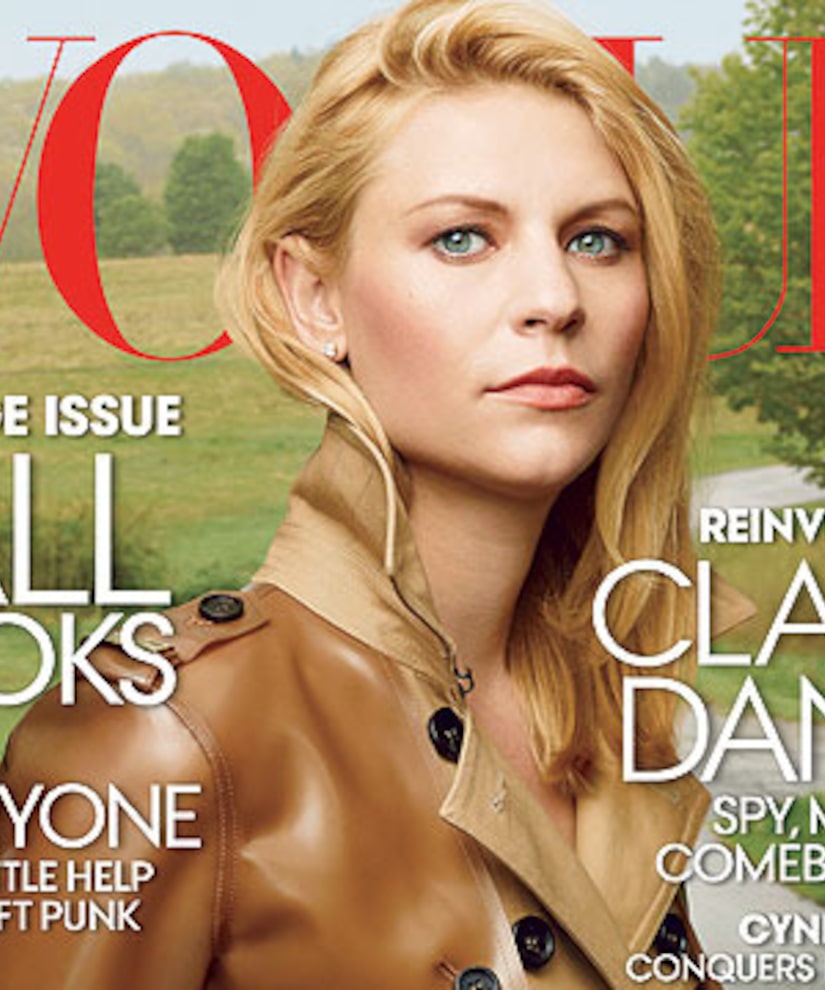 After starring in the 2010 HBO biopic "Temple Grandin," which earned her an Emmy and a Golden Globe, Danes says she had a tough time finding roles. "I was stuck… it was confusing. I got a lot of plaudits, and it didn't translate into more work. I was really, really struggling during that time. It was grim. I was very hurt. Two years of not working was brutal, and a point came where I thought, 'I really like interior design.' Someone suggested, 'Maybe your real success is in your personal life.'"

Having a baby with husband Hugh Dancy last December definitely helped. She recalled how she handled breastfeeding her then 1-month-old son, Cyrus, during the Golden Globes. "I went on the red carpet, went upstairs, fed Cyrus. Went into the ceremony, got the award, went back to feed Cyrus, went out again… then it was, 'Now you meet the President [Clinton].' I had these new boobs; I'm wearing a big Jessica Rabbit dress, and I'd been living in sweat pants for so long… it was strange… and one of the best nights of my life because of this perfect mash-up."

Of her “Homeland” alter ego Carrie Mathison, Danes explained, "I have a good chemistry with her. We have a good time together. She is so much smarter than I am, and it's really fun to play someone that smart. She has this confidence, and she's also a wreck. When she was flying in the first season, I was looking forward to the depression, but then when I was in the depression I was like, No, no, I didn't mean this ... " 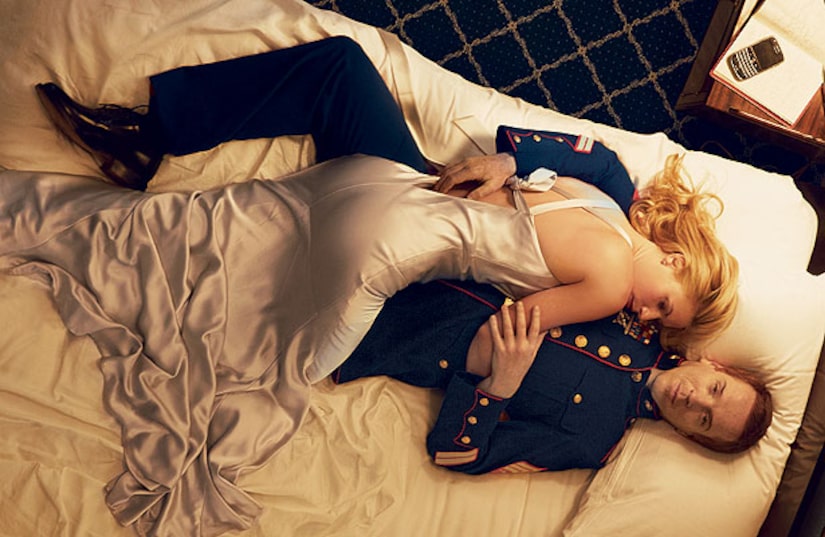 Read the complete interview at Vogue.com! Season 3 of “Homeland” premieres September 29 on Showtime.