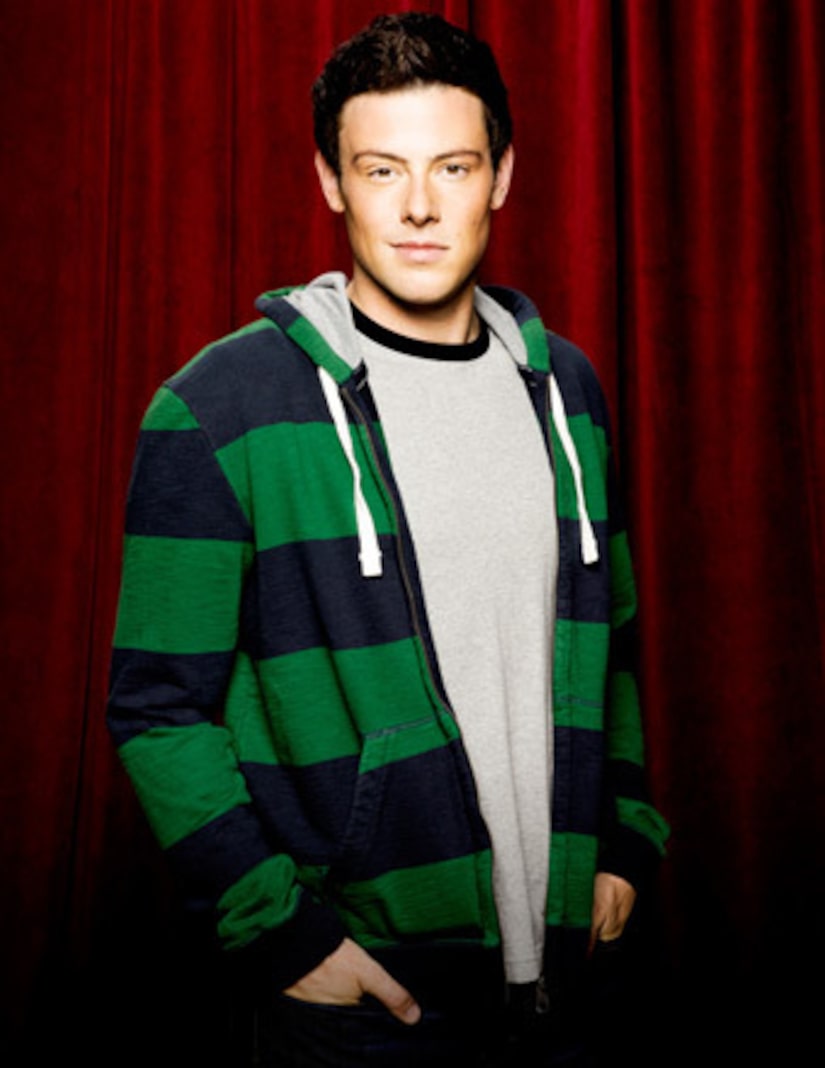 “Glee” fans everywhere are in mourning over the tragic news that star Cory Monteith has died. The actor shot to stardom in 2009 as jock-turned-singer Finn Hudson on the hit musical show.

In honor of the actor, here is a look back at some of his best “Glee” moments… many featuring his on and off screen girlfriend Lea Michele.