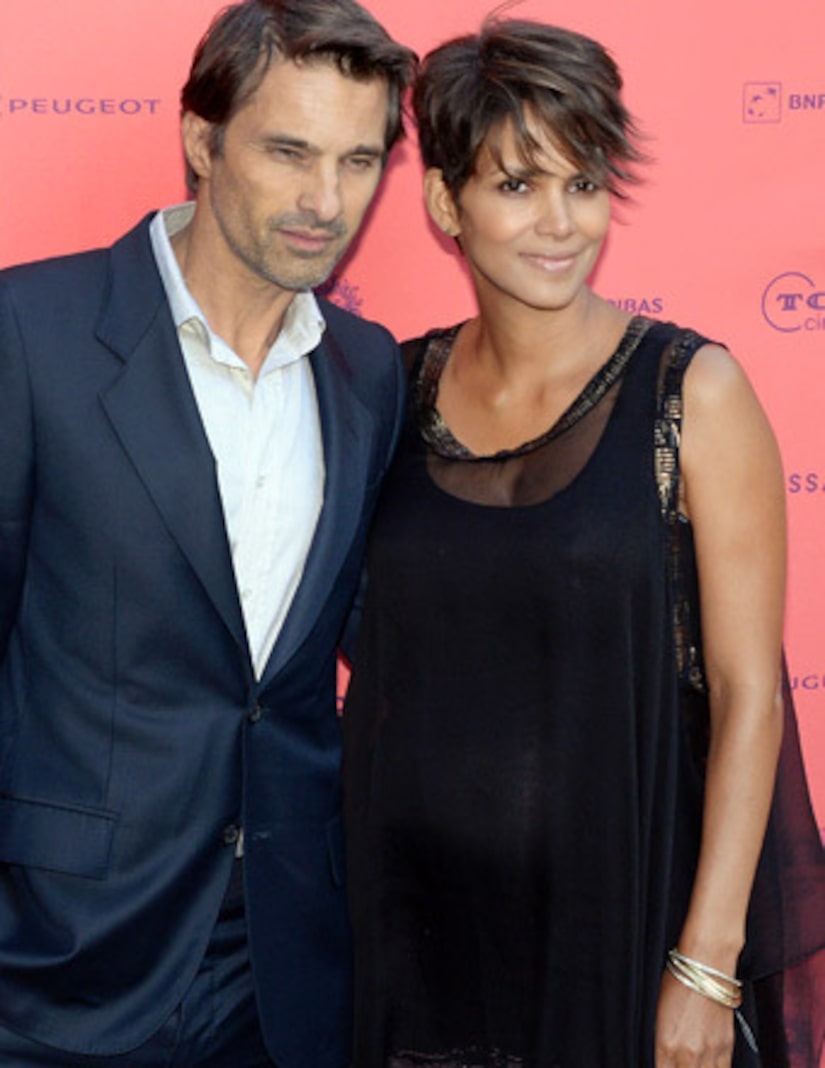 Halle Berry and Olivier Martinez wed in an intimate ceremony in France on Saturday, a source confirmed to Us Weekly.

The couple, who are expecting a baby boy in early fall, walked down the aisle at Chateau des Conde in the city of Vallery, according to People.

Berry, 46, and Martinez, 47, were spotted hopping a plane to France earlier this week with Berry's daughter, Nahla, 5.

The twosome became engaged in March 2012 and sources tell People they have wanted to say, “I do” for awhile.

This will be Martinez's first trip to the altar and Berry's third.