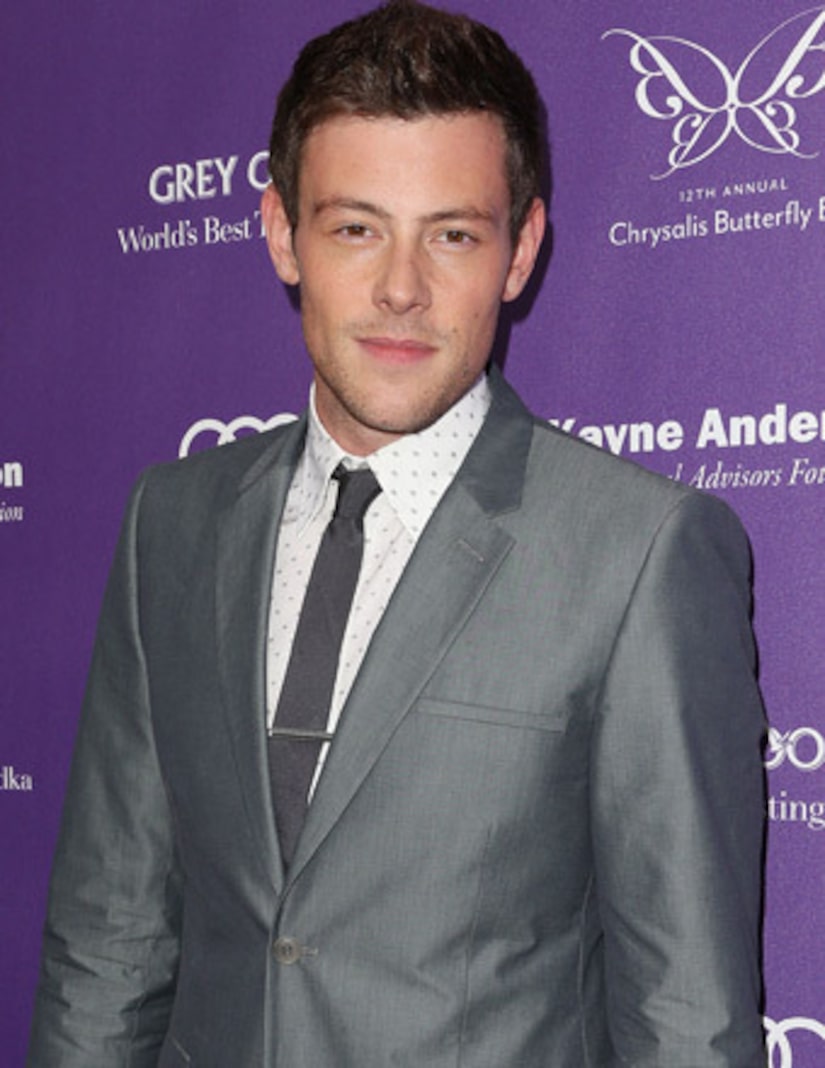 Cory Monteith, best known for his role as Finn Hudson on "Glee," was found dead in his Vancouver hotel room on Saturday. He was 31.

Police said that Monteith had been out with friends Friday night, but returned to his room at the Fairmont Pacific Rim hotel alone.

His body was found by hotel staff on Saturday after he missed his noon check-out. He reportedly checked into the 21st-floor room on July 6. 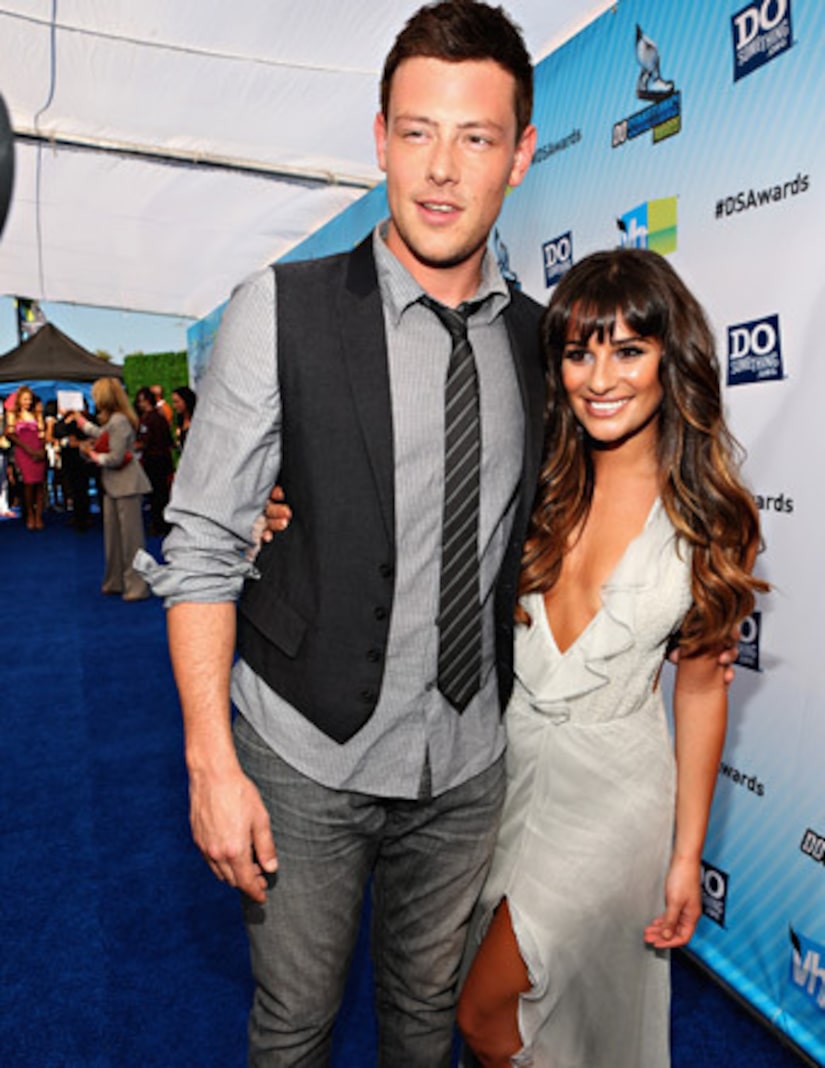 The cause of death is not known at this time and an autopsy has been scheduled for Monday.

The Calgary born star was admitted to a substance abuse rehab earlier this year, which he left in April.

Monteith had been dating "Glee" co-star Lea Michele since 2012.