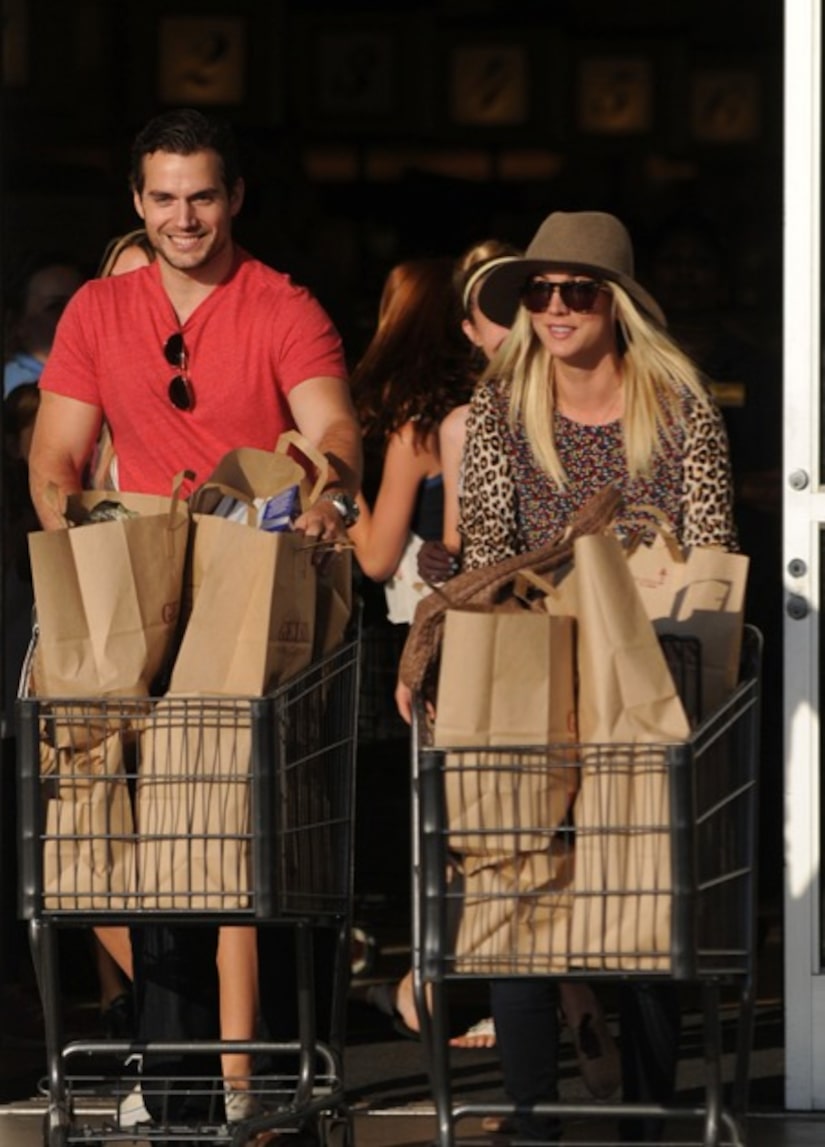 "Man of Steel" star Henry Cavill and Kaley Cuoco, from "The Big Bang Theory," have agreed to part ways, just 11 days after news broke of their pairing, reports Us Weekly.

The actors met at a Hollywood party in June. A source told the magazine Cavill "was nervous. He's always wanted to date her." The source then revealed, "Things fizzled as quickly as they heated up."

An insider told E! News that Cavill and Cuoco remain friends after their few dates, including a hike in Los Angeles and trips to BevMo! and Gelson's Market in Studio City.