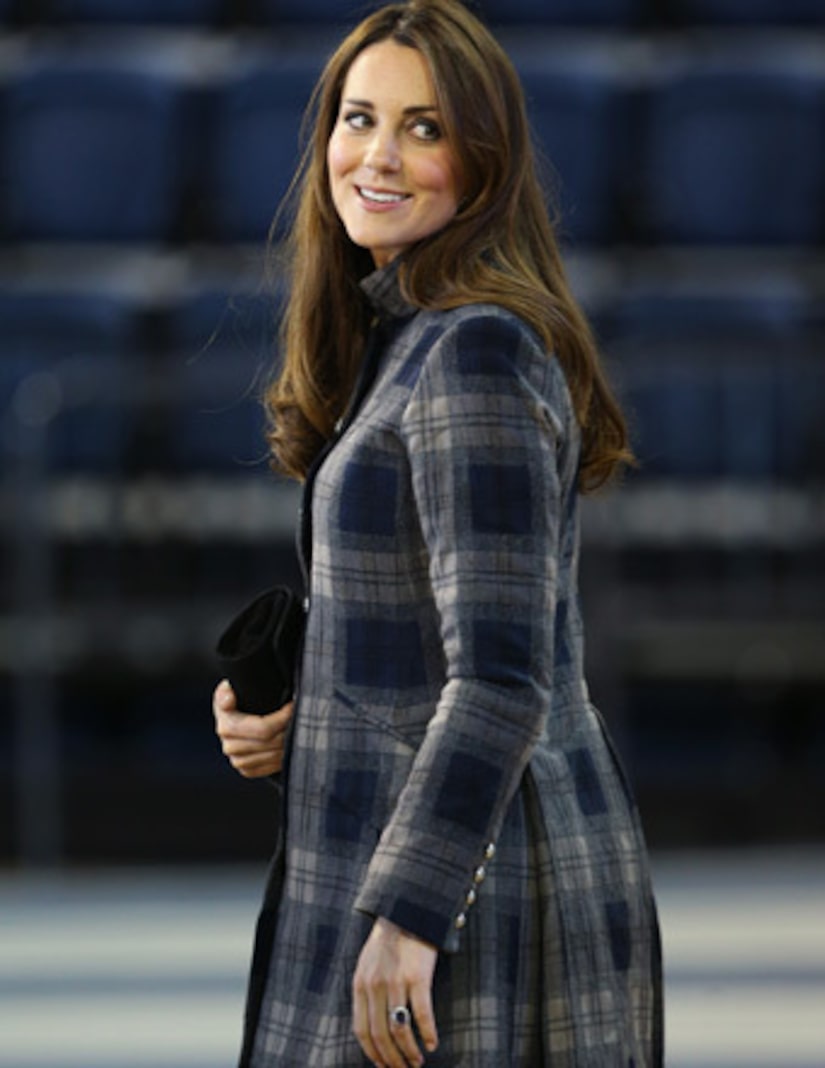 The royal baby is almost here! With the world on future monarch watch, Kate Middleton is making her final preparations for the little prince or princess, even moving locations to be closer to the hospital.

According to Hollywood Life, Kate has relocated from her parents’ house in Bucklebury, where she has been visiting the past few weeks, to Nottingham Cottage, a quaint two-bedroom hideaway on the grounds of Kensington Palace.

The London location puts Middleton just across town from St. Mary’s Hospital, where she plans to give birth.

Prince William could miss the delivery altogether because of his search and rescue work with the Royal Air Force. For example, if he finds himself at the RAF's Anglesey, Wales base, 300 miles from the hospital, he probably won’t make it back in time. A source told Life & Style, “Even if he flew by helicopter to the South of England where she is, he could still miss it.”

To complicate matters, the baby could arrive ahead of schedule! Kate Middleton’s cousin Lillian Lowers told Life & Style she believes the new addition to the royal family will be born before Kate’s July 13 due date.

“I think it’s going to happen in the next few days,” she gushed. “No one could be more enthusiastic than me.”

Lowers, a cousin on Kate’s mother’s side, lives in Australia. She plans to congratulate Kate and husband Prince William by sending a card.