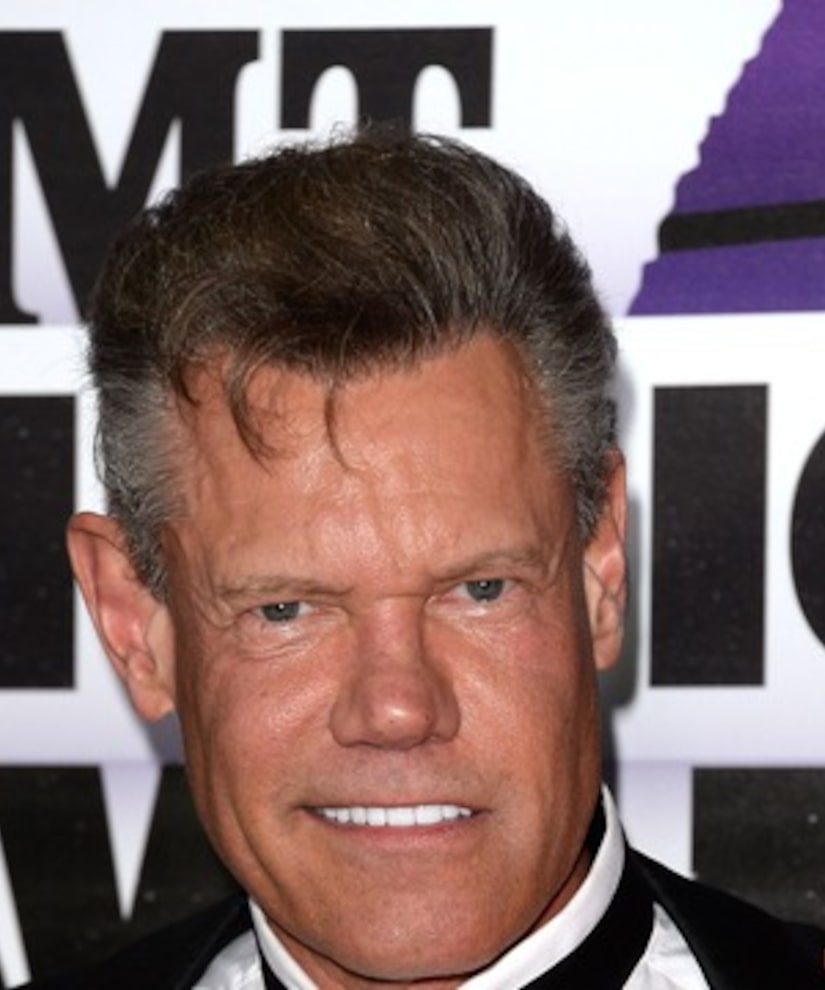 Country music star Randy Travis has suffered a stroke while under treatment for a heart ailment at a Texas hospital and was rushed into surgery late Wednesday, the singer's publicist announced this afternoon.

PR Rep Kirt Webster said that Travis, 54, had a stroke, but did not specify what type, but said that Travis was in surgery to relieve brain pressure and was in critical condition.

"His family and friends here with him at the hospital request your prayers and support," said the news release.

Earlier in the day, doctors said the singer was improving, but his status remained critical because of congestive heart failure as the result of a viral illness.