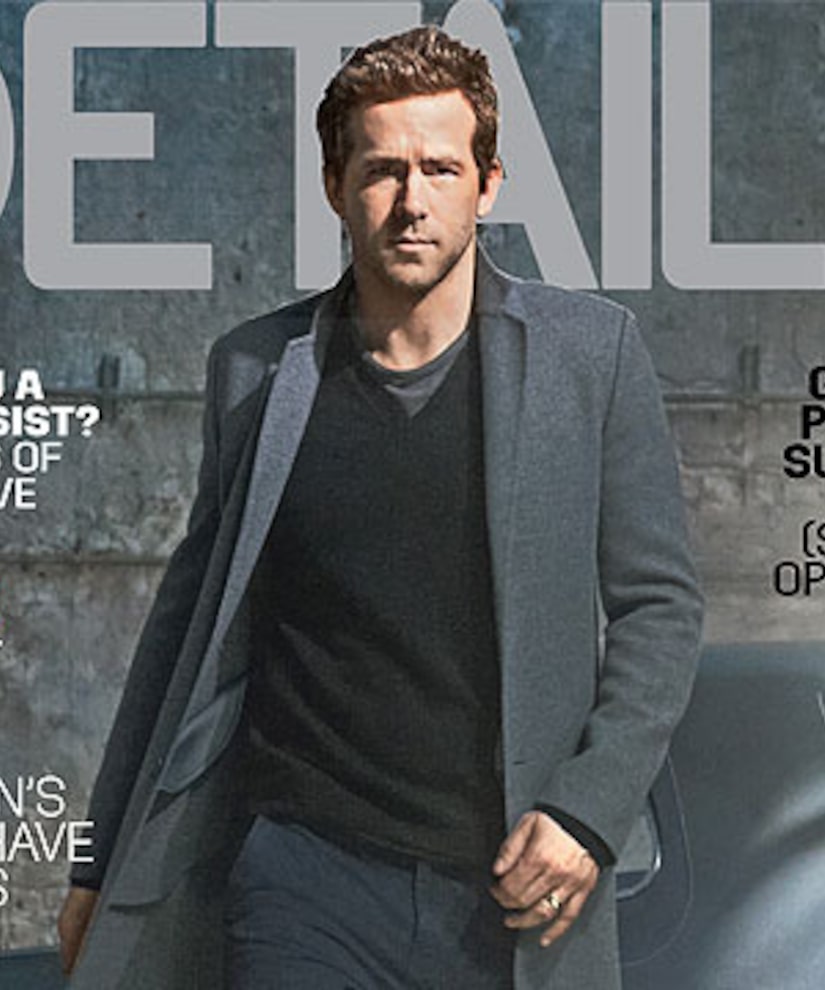 Actor Ryan Reynolds looks smokin' hot on the cover of Details magazine, talking about family, wife Blake Lively... and an encounter with a dead horse.

Reynolds told the mag he was riding one of his motorcycles along the Snake River near Jackson Hole, Wyoming, and “I pulled over by the side of this ravine to take a piss. And when I jumped down into it, I put my feet through something incredibly squishy. It felt like I'd jumped into a vat of old watermelons, and it just smelled like the worst place you could ever imagine.”

He had jumped into the carcass of a horse, dead for a week or more. “I wanted to undress using only a lighter. Like, to get all of this off my body with fire. It was the most revolting moment of my life.”

As for his love life, Reynolds doesn't really like to talk about his marriage to “Savages” actress Blake Lively. “I don't intentionally try to be evasive about that stuff. If you ask me to describe my relationship, I mean -- words are too clumsy to accurately describe how I feel in that regard, particularly in an interview. It's a strange thing. I understand the climate we live in and why people are curious. But it's just tough and almost emotionally violent -- for anyone, I think -- to see your personal life summarized in a sentence.” 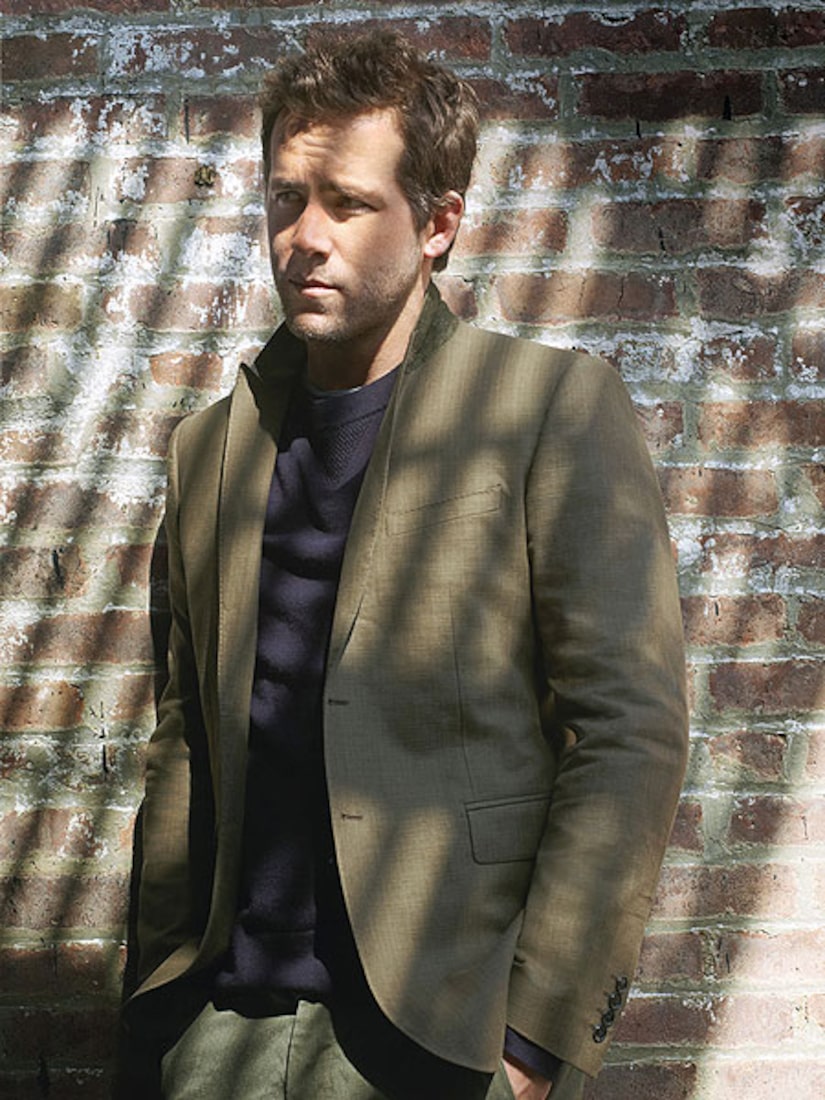 The “Green Lantern” star, who has three brothers, does say he wants a big family, but fears he'll have only boys. “I'm terrified that I'm genetically predisposed to only having boys. That's frightening. By the time I was 10 years old, and I'm not exaggerating, I knew how to patch drywall. There's nothing my brothers and I didn't put a hole in. We turned our home into a Wiffle house. That's something I'm not looking forward to.”

On whether or not he would want to work until he's 95, Ryan said, “Yeah, I think so. If it could be like the experience I'm having now and again, yes. I don't know what the outcome is, but I would love it if was meaningful in some way.”

Read more of the Details interview here! Reynolds will next be seen in the supernatural action flick “R.I.P.D.,” in theaters July 19.