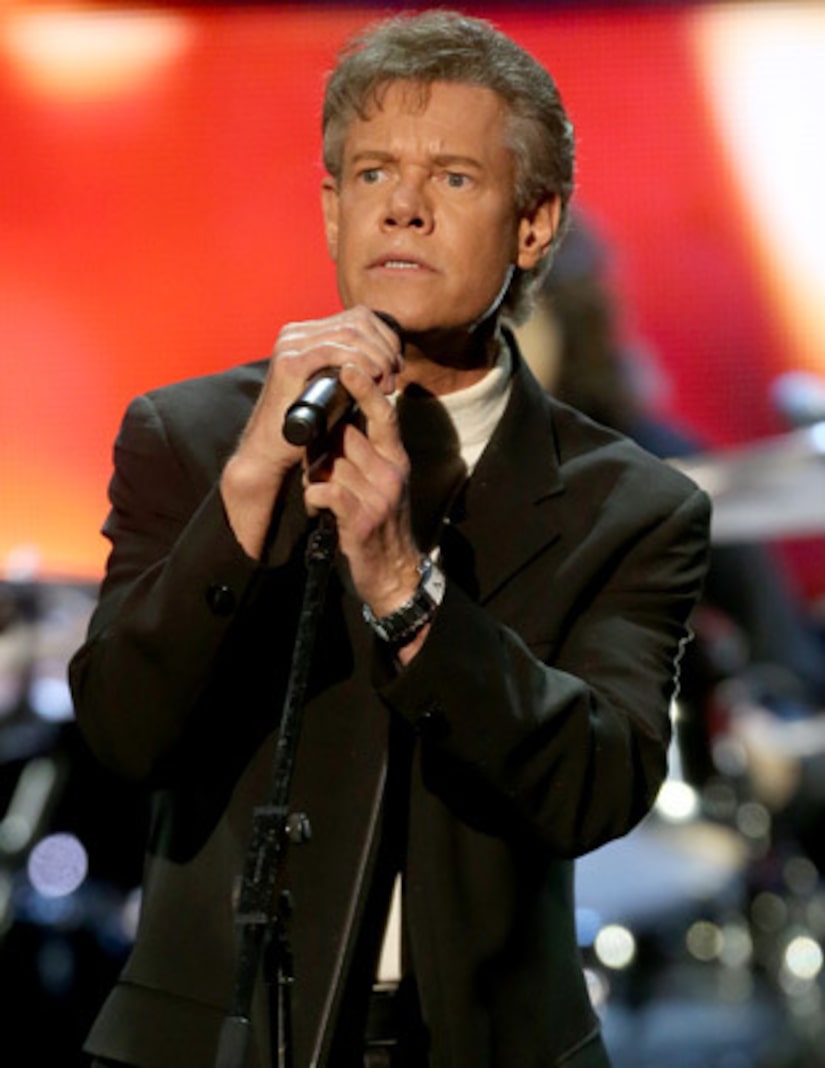 UPDATE: Travis' team has denied the singer had surgery, saying, "Contrary to reports, Randy Travis has not undergone heart surgery. Travis is being treated for viral cardiomyopathy. Travis was admitted into a Texas hospital on Sunday and underwent placement of an IMPELLA peripheral left ventricular assist device for stabilization prior to transferring hospitals."

Country singer Randy Travis was admitted to a Texas hospital on Sunday in critical condition and has undergone heart surgery, his sister-in-law told People.

"We have been told he has had surgery," said Teresa Traywick, wife of Randy's brother Ricky Traywick. "Our prayers are going out to him because my husband just had a heart attack last year, so it is in their family."

The 54-year-old is “suffering from complications of recently acquired viral cardiomyopathy,” according to his rep. The infection weakens the heart muscle.

"Their mother passed away at an early age with her heart, so it is like these boys are following right in their footsteps," Teresa Traywick said. "My prayers are with them. That's all I can say right now."

Travis had been scheduled to perform in Deadwood, South Dakota on Wednesday.