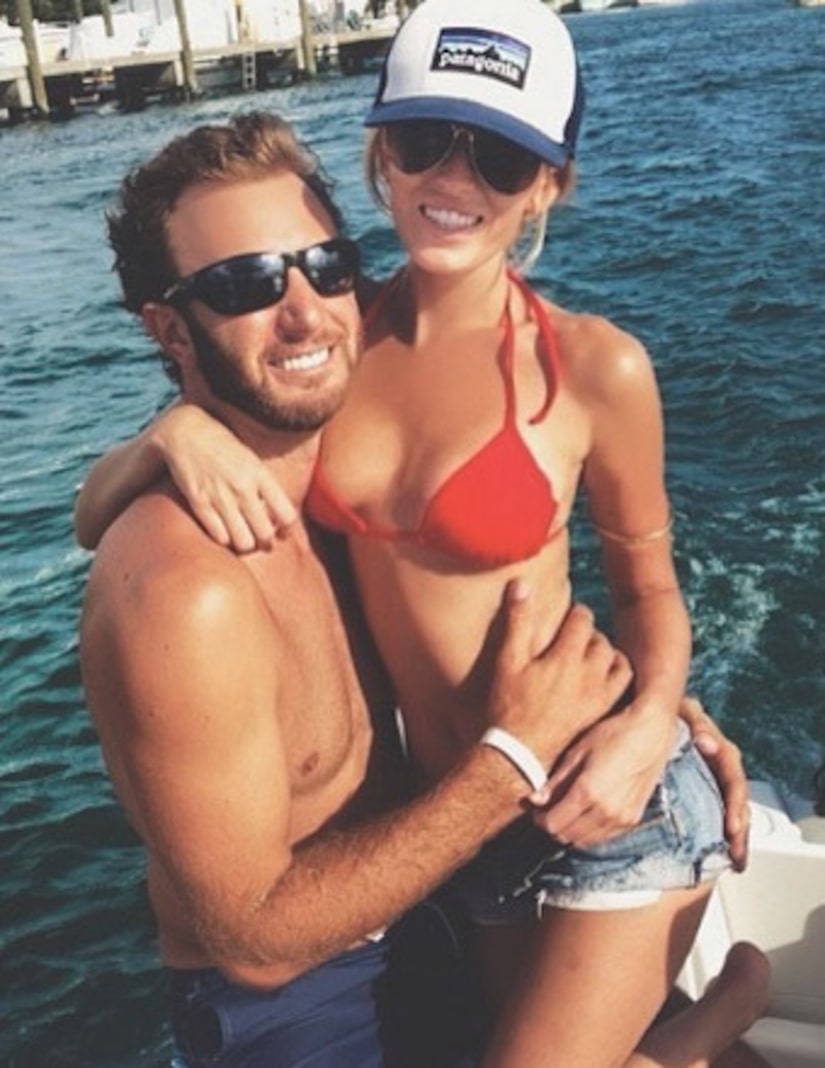 Hottie Paulina Gretzky had a NSFW 4th of July, busting out of her bikini and grinding on pro golfer BF Dustin Johnson... all to the tune of Sisqo's "Thong Song."

The 24-year-old daughter of hockey great Wayne Gretzky spent the holiday on a boat with Johnson, his brother and a few friends. Paulina documented the festivities with sexy photos and a video.

Paulina and Dustin have been getting hot and heavy in recent months, with plenty of romantic pics filling Gretzky's Instagram. Dustin won the Hyundai Tournament of Champions earlier this year and came in 13th at the Master's tournament.

Gretzky, 24, is a model, pop singer and aspiring actress with a role in the new movie “Grown Ups 2.”