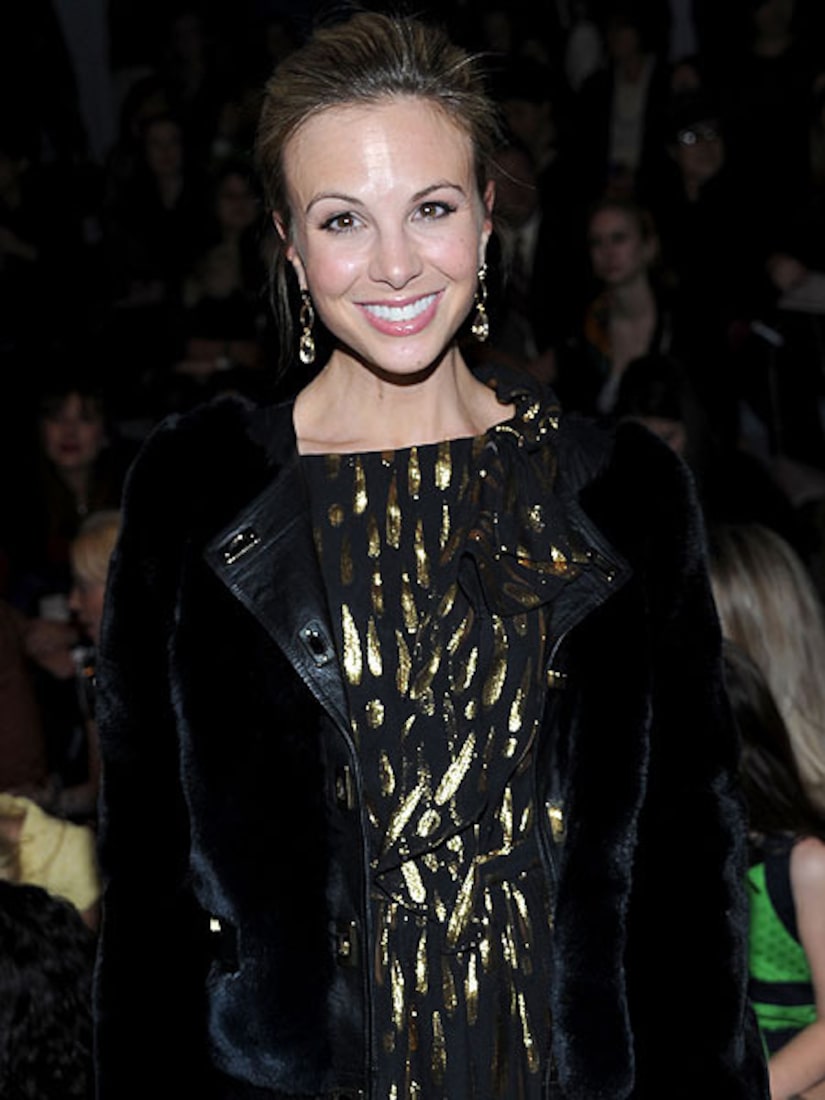 “The View's” conservative panelist Elisabeth Hasselbeck is officially departing the ABC show and will be co-hosting the FOX News morning show, “Fox & Friends.”

The cable news network made the announcement on Tuesday, reports the Hollywood Reporter. FOX News Chairman and CEO Roger Ailes said, “Elisabeth's warm and engaging personality made her a star on 'The View.' She has proven to be an excellent conversationalist and I am certain she will make a great addition to our already successful morning franchise.”

Barbara Walters, who recently announced her own upcoming retirement from “The View,” chimed in on Hasselbeck's departure. "We have had 10 wonderful years with Elisabeth and she will now be swimming in new waters. We will miss her and wish her everything good.”