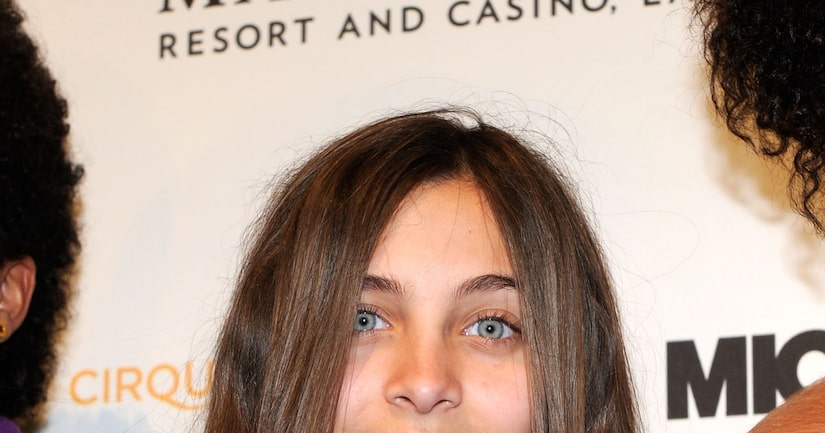 Troubled teen Paris Jackson is heading to a Utah boarding school in the wake of her alleged suicide attempt on June 5, says The Sun.

Sources say grandmother Katherine Jackson and mother Debbie Rowe are afraid Paris is too vulnerable to return home after slashing her arms with a meat cleaver and downing an excessive amount of Motrin, and want her off of social media for the time being.

An insider told The Sun, “As far as Paris is concerned she is fine and is ready to go home, but the doctors and her family are not taking any chances. She tried to end her own life and it doesn't get more serious than that.”

The insider added, “They are terrified she will have a major relapse if she has access to Twitter and the Internet again - especially with all the shocking information that is coming out in the AEG wrongful death court case.”

Utah's Diamond Ranch Academy specializes in helping 12 to 18-year-olds with depression and grief management. “She can be around kids going through similar problems and concentrate on getting well again, without pressures from the outside world and all the negativity on the Internet,” the source explained.

A security team will be in place to protect Michael Jackson's 15-year-old while she's away from home.