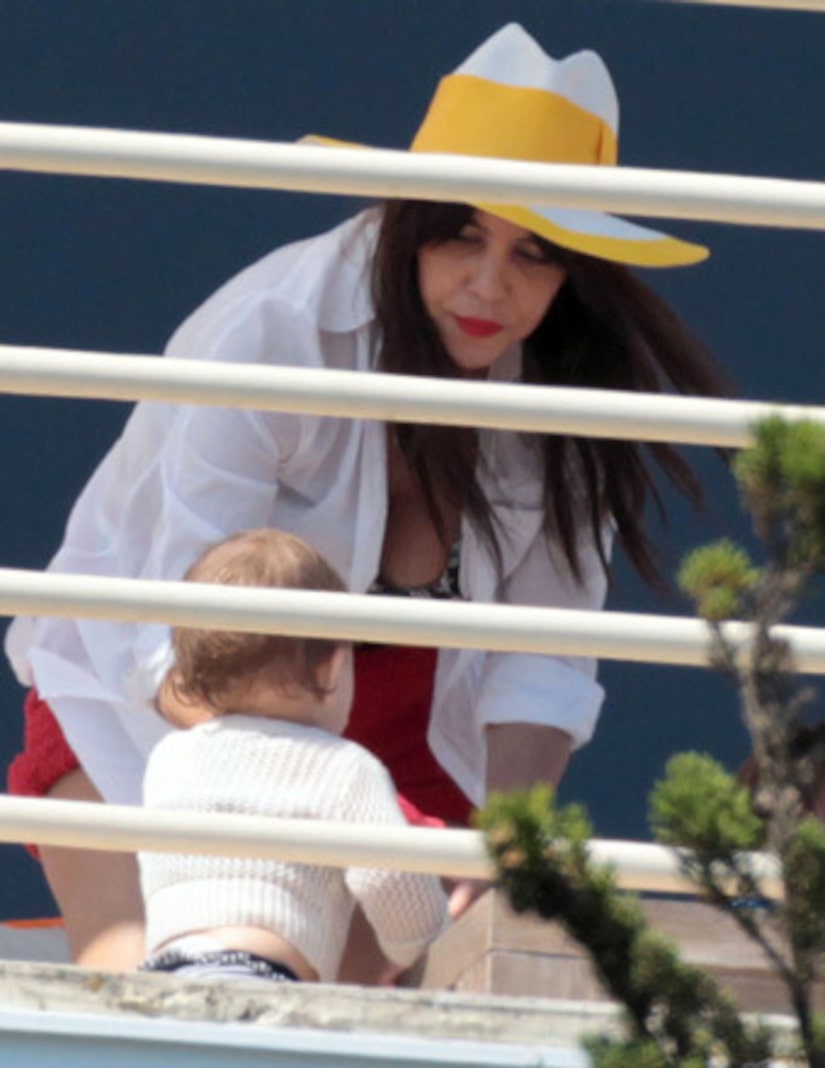 North West isn't even a month old and she's already living the life of an A-list star. Kim Kardashian and Kanye West secretly took their baby to her first beach party in Malibu last week for the 4th of July, reports Us Weekly.

The shindig was a family affair at Kim's stepdad Bruce Jenner's beach house. While the new parents stayed away from prying paparazzi, several other family members were snapped, including, Kris, Bruce, Kendall and Kylie Jenner and Kourtney Kardashian with boyfriend Scott Disick and daughter Penelope.

Jaden Smith, who has been hanging out with Kylie lately, was also spotted. 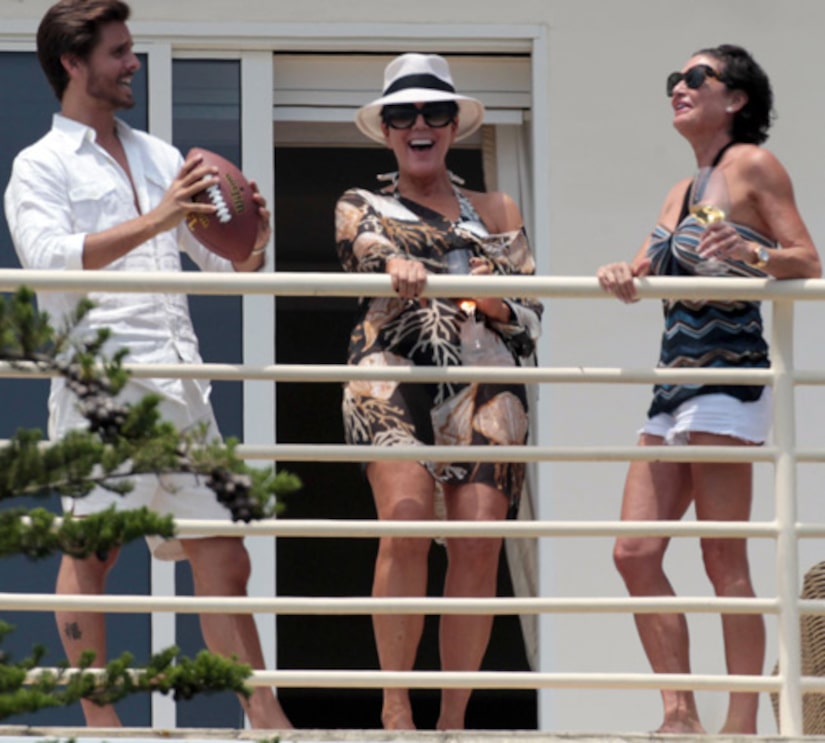 One insider revealed, "Kim has taken North on a few playdates, but she can't do it with lots of people since she's still so small.”

Another source added, “Kanye doesn't leave North for more than an hour.”