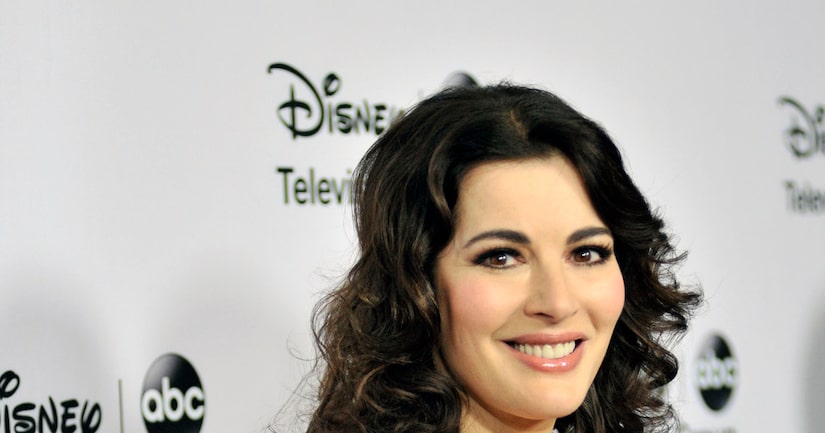 Art collector Charles Saatchi and television chef Nigella Lawson are divorcing. Saatchi was photographed four weeks ago grabbing her neck at a celebrity restaurant in London.

The former advertising tycoon told the Daily Mail he made the "heartbreaking" decision to separate after Lawson refused to defend his reputation after the photos were released.

Saatchi said, "I feel that I have clearly been a disappointment to Nigella during the last year or so, and I am disappointed that she was advised to make no public comment to explain that I abhor violence of any kind against women, and have never abused her physically in any way."

Charles was seen clutching Nigella's throat in horrifying pictures taken during an argument at Mayfair restaurant on June 9.