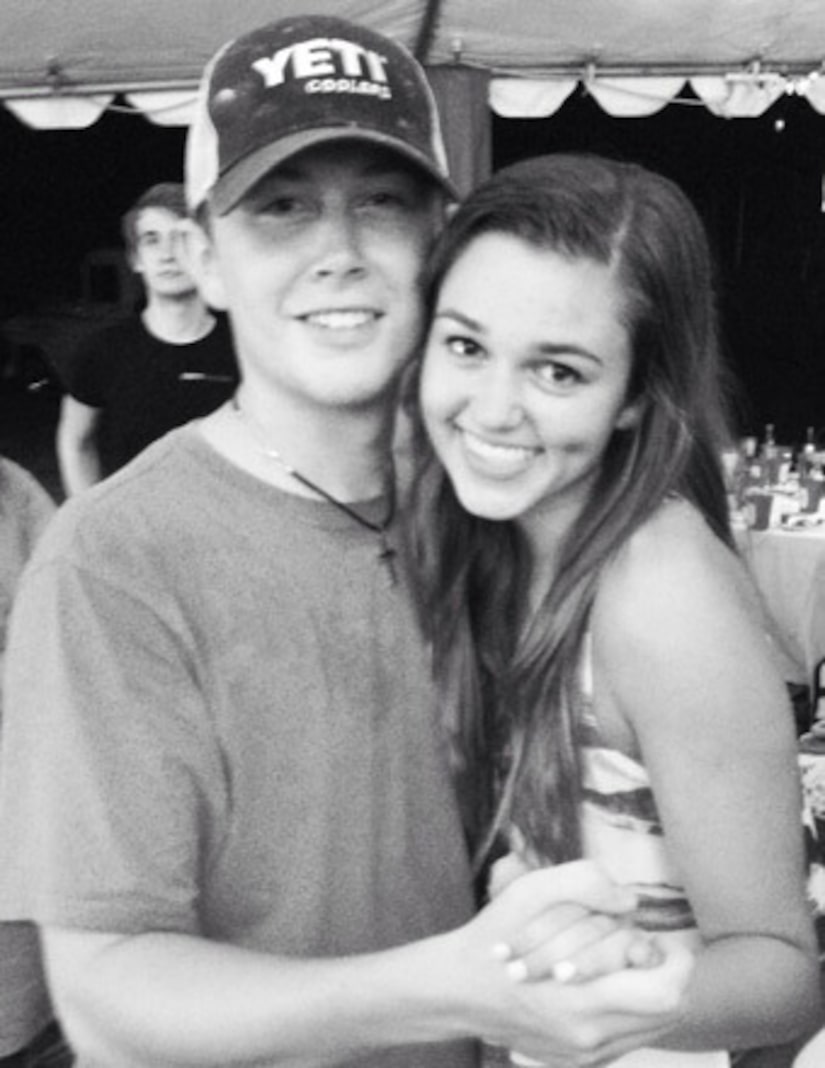 Scotty, who met Sadie's dad Willie Robertson and his family at the CMA Music Festival, sang “See You Tonight” at Sadie's request. He later treated the crowd to “Man of Constant Sorrow” with help from Willie and Sadie's brother John Luke.

Sadie was thrilled about having Scotty at her party, tweeting a muddy pic of the pair with the caption, "This boy made my birthday the best day of my life! So thankful that he came down for my party!"

According to Zap2it.com, the birthday bash will not be featured on Season 4 of "Duck Dynasty."