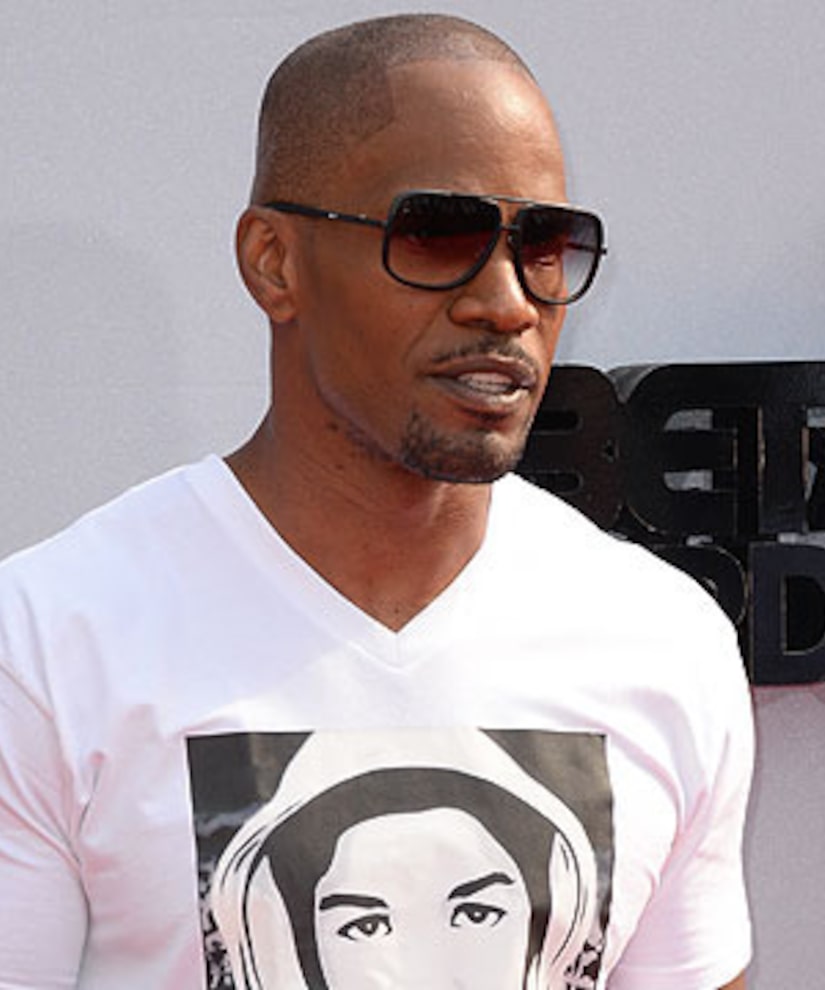 “Extra’s” AJ Calloway was on the red carpet at the 2013 BET Awards on Sunday and asked some of the attendees what they thought of the Paula Deen racial slur scandal.

Jamie Foxx replied, “If you take someone from the Deep South, and I'm from the South, sometimes you’ve got to understand where they come from -- not to say it's right.

Kevin Hart added, “I think she made a mistake. I definitely think there should be consequences. I think they were a little severe. Taking everything away from the woman was a bit much.”

Meanwhile, Paula Deen's publisher canceled a deal with her for multiple books, including an upcoming cookbook, "Paula Deen's New Testament: 250 Favorite Recipes, All Lightened Up” that was the No. 1 pre-seller on Amazon.com and Barnes & Noble.com.