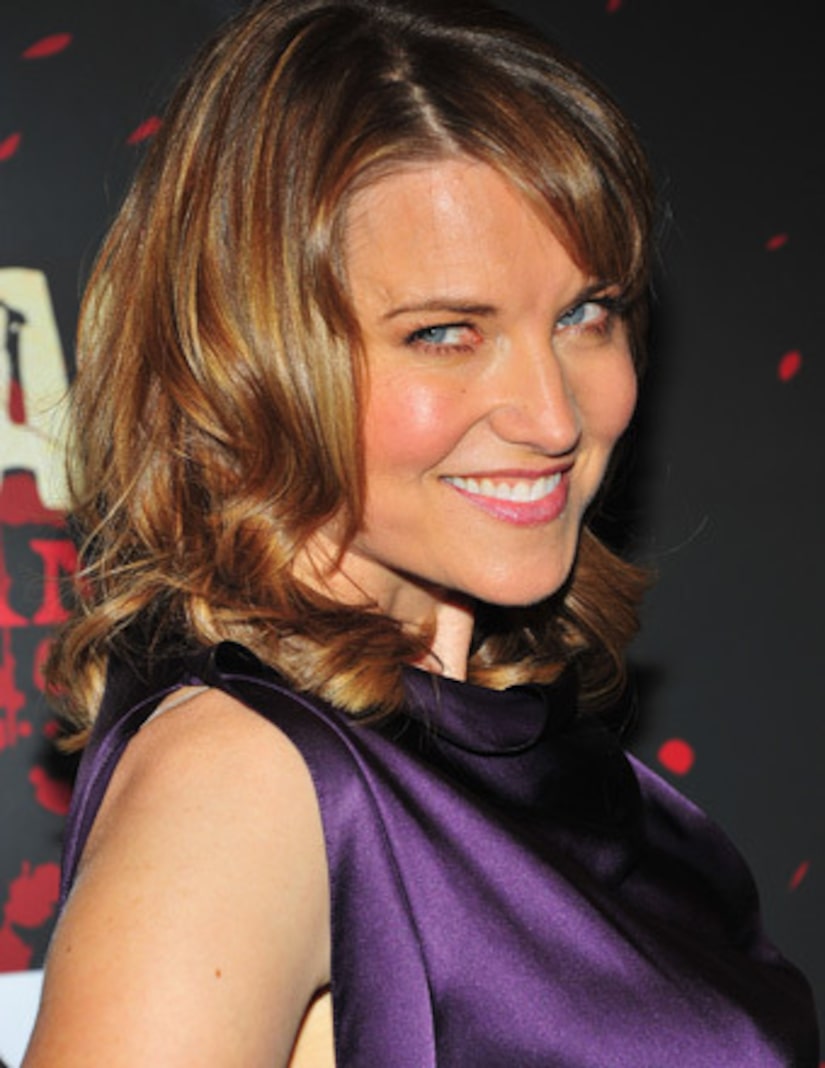 "Xena the Warrior Princess" aka Lucy Lawless is tackling a new role this summer… Mama Morton in the musical "Chicago"!

The "Parks and Recreation" actress, who appeared in the 1994 Broadway revival of "Grease," will join a star-studded cast for the upcoming production at the Hollywood Bowl. Her castmates include Drew Carey as Amos, Samantha Barks as Velma and “True Blood” hottie Stephen Moyer as Billy Flynn. The actress who will play the role of Roxie Hart has not yet been announced.