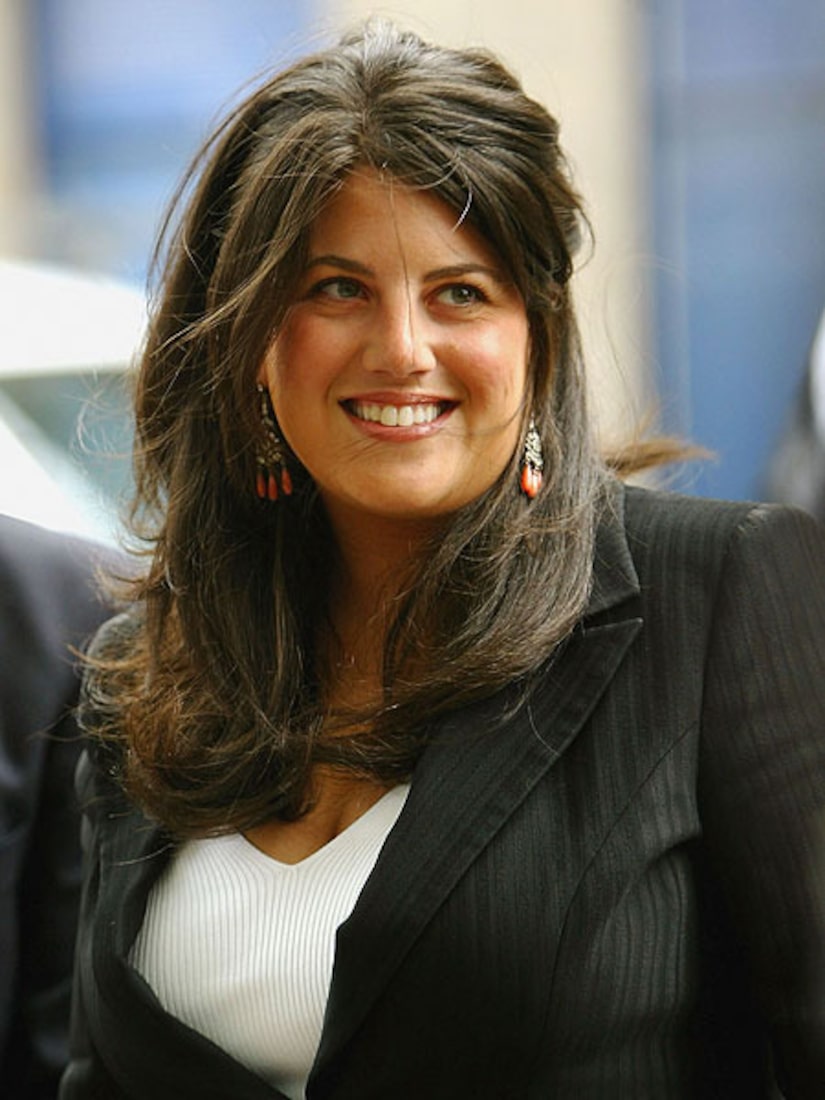 A collection of items owned or gifted to Monica Lewinsky, the White House intern who had a sexual liaison with former President Bill Clinton, are being auctioned online.

The collection includes a black negligee and other clothing, a signed letter from Clinton and notes from Lewinsky. Also included are crushed boxes of presidential M&M candies. Lewinsky's infamous blue dress is not among the items for sale.

The Starr probe led to Clinton's 1998 impeachment by the House of Representatives on perjury and obstruction of justice charges. The U.S. Senate then acquitted Clinton.

The lot is expected to fetch between $25,000 and $50,000 when the final hammer comes down on Thursday. Click here for more info.