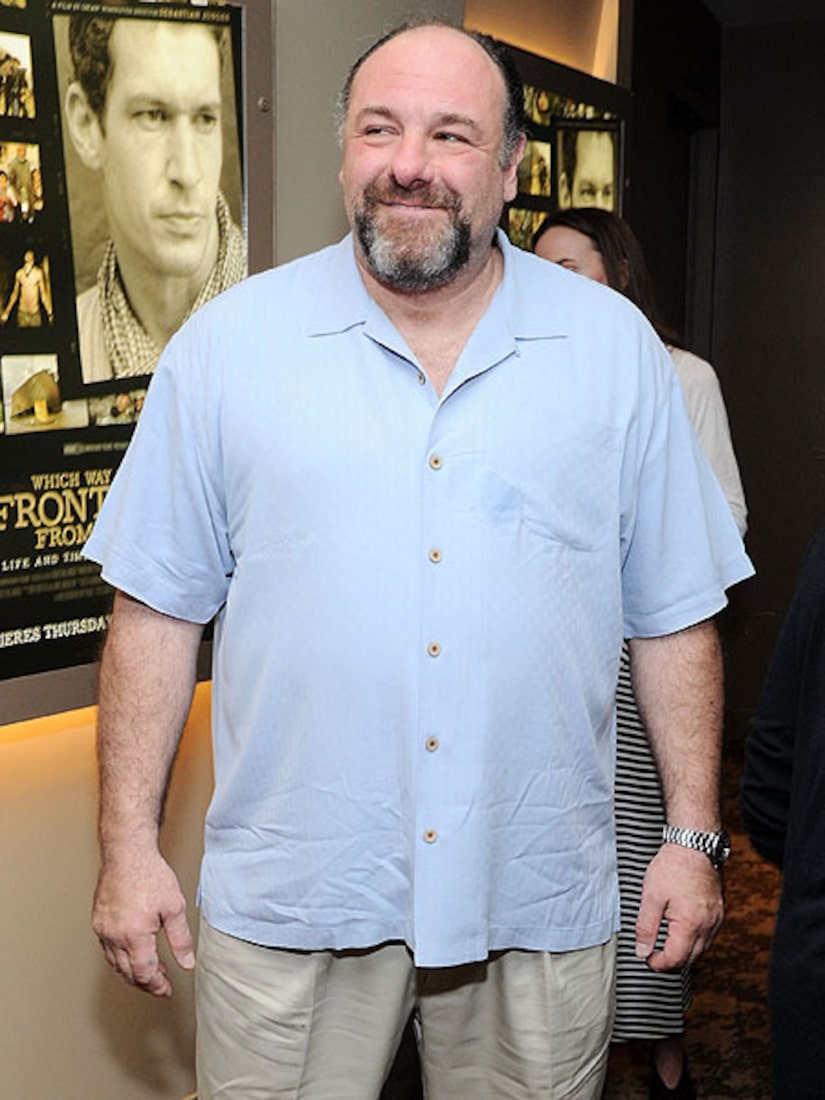 UPDATE: Gandolfini's body was returned to the U.S. earlier than expected. TMZ reports that his remains arrived in New Jersey on Sunday evening. A family spokesman originally told the press his body would be flown from Rome to New York City, arriving Monday night. In addition, photos of the hotel room where the actor was staying when he died, as well as images of his remains' final journey home are available at the Daily Mail.

The body of “Sopranos” star James Gandolfini will be flown from Rome to New York City on Monday, with funeral plans reportedly set for Thursday.

Family spokesman Michael Kobold told the press in a statement, "We are now looking at hopefully getting James Gandolfini's remains back to the States tomorrow. The provisional plan is to depart Rome tomorrow afternoon and arrive in the U.S. in the evening.”

He continued, "On behalf of the Gandolfini family, I would like to thank the Italian authorities for all the assistance they have rendered in expediting the formalities necessary to repatriate James Gandolfini's remains to the United States. It has been our privilege to be guests in your beautiful country, despite the difficult circumstances. We sincerely thank you... We thank President Clinton and former Secretary of State Hillary Clinton for their kind support."

A source told "Extra" that the funeral service has been set for 10 AM on Thursday, June 27 at the Cathedral Church of St. John the Divine in upper Manhattan.

Gandolfini died of a heart attack while vacationing in Rome with his son Michael for the Taormina Film Festival.