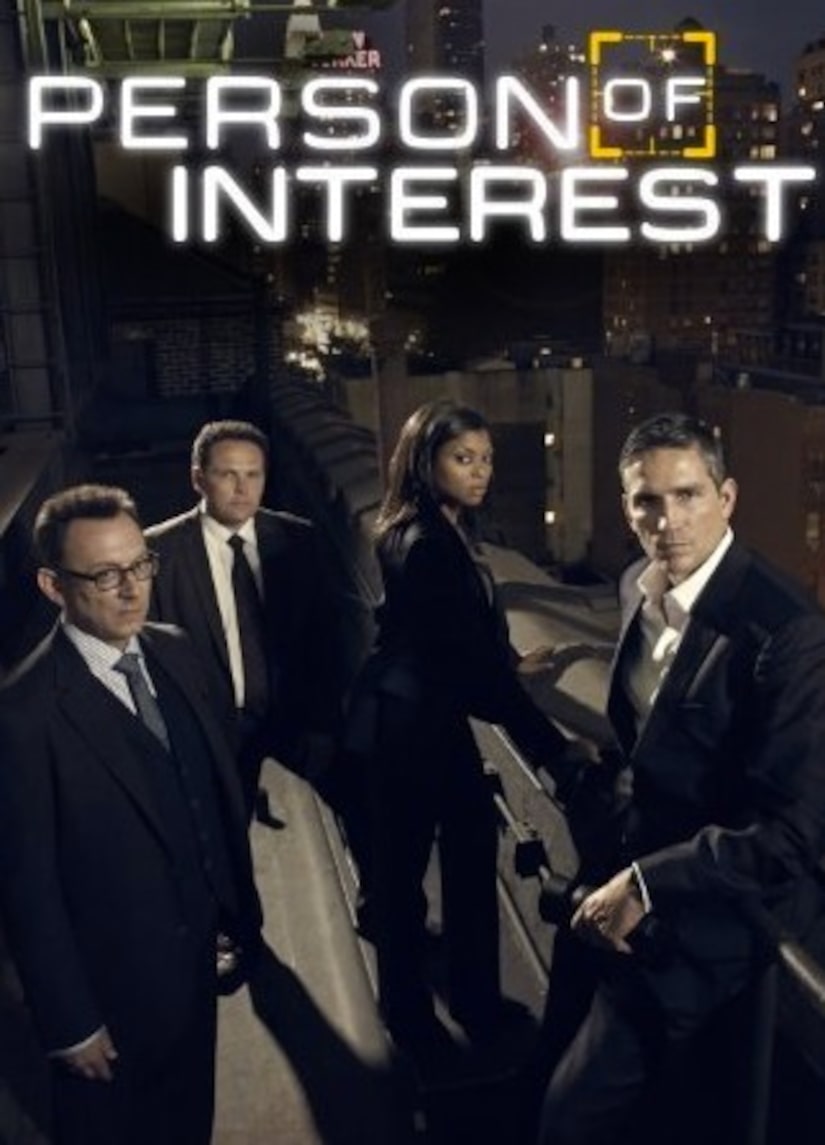 For the first time, the hit CBS drama series “Person of Interest” can be watched via digital download, as Warner Bros. Home Entertainment brings one of television's most compelling and action-packed crime dramas to consumers.

“POI” executive producer J.J. Abrams said, “We are all excited that new and existing fans of 'Person of Interest' can finally catch up with the first two seasons.”

Full episodes of “Person of Interest,” starring Jim Caviezel and Michael Emerson, are now available via digital download to own. Consumers may purchase through all digital retailers, including iTunes and Amazon Instant Video.