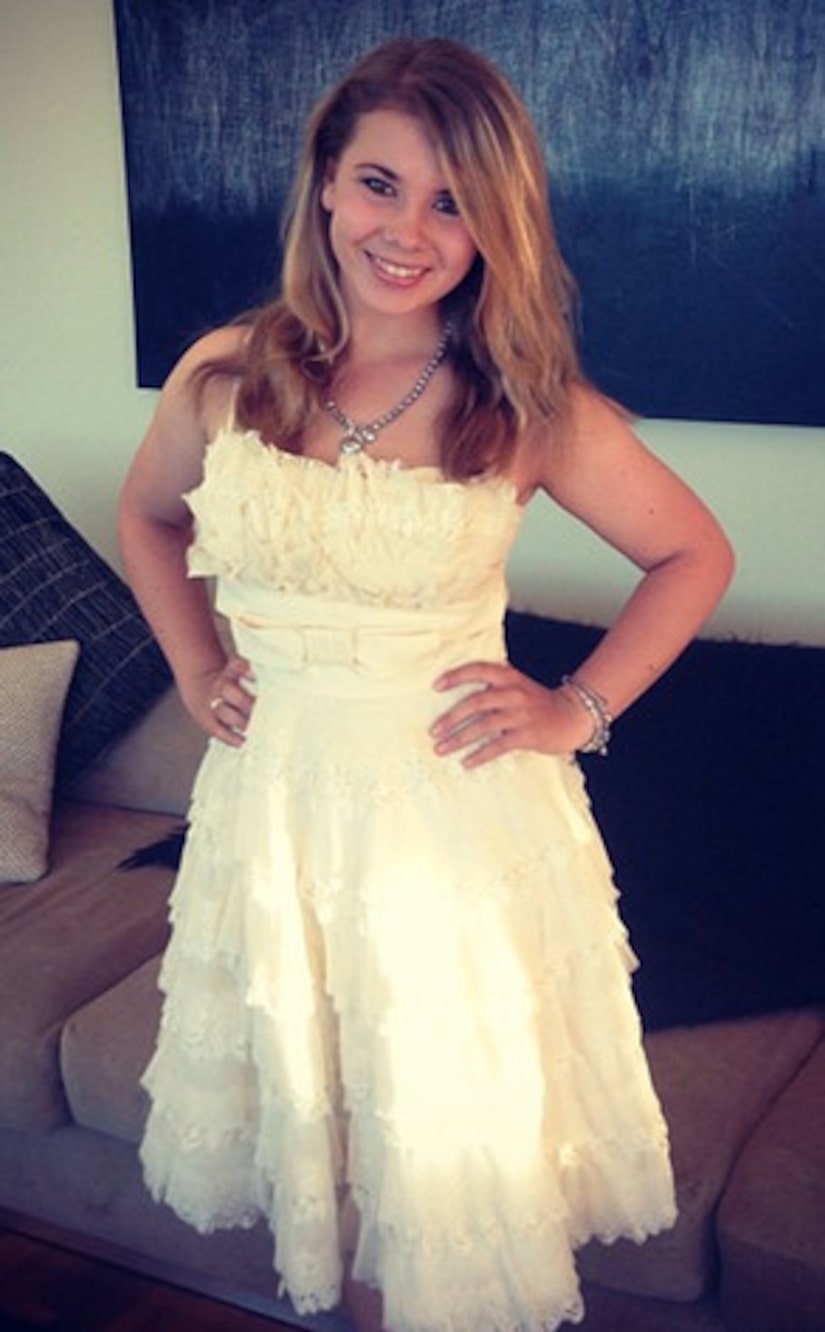 The rumor circulated on Twitter, and shortly following, "Steve Irwin daughter dies" climbed to the No. 4 search term on MSN.

Recent interest in Bindi's new film, "Return From Nim Island," combined with her father's death in 2006, reportedly resulted in the search term hiccup.

Throughout the trending hoax, Bindi has posted to Twitter, including a photo of the beach, and a video from her recent trip to Hong Kong.