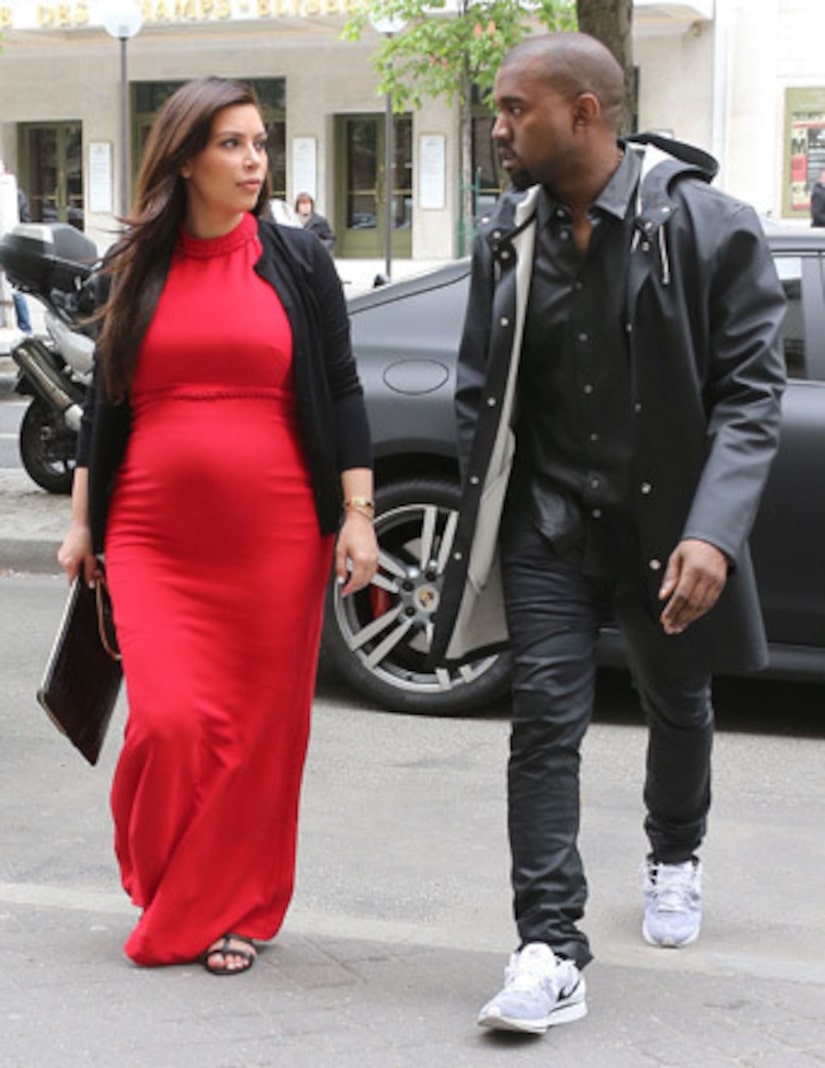 It seems rapper Kanye West didn't want to stick around and deal with rumors that he cheated on pregnant girlfriend Kim Kardashian with model Leyla Ghobadi.

After issuing a statement via his rep, Kanye jetted off to Switzerland for an art fair and impromptu listening party featuring music from his new “Yeezus” album, due next week.

West reportedly wanted to attend the Art Basel Fair so he could pick up some furniture designed by Rick Owen.

According to HeatWorld.com, his wish came true, and West was able to hold a listening party amid some of Owen's new work. “I thought it was so important to get close to the artists who worked so hard on making a usable form of art – like this furniture right here,” Kanye said. 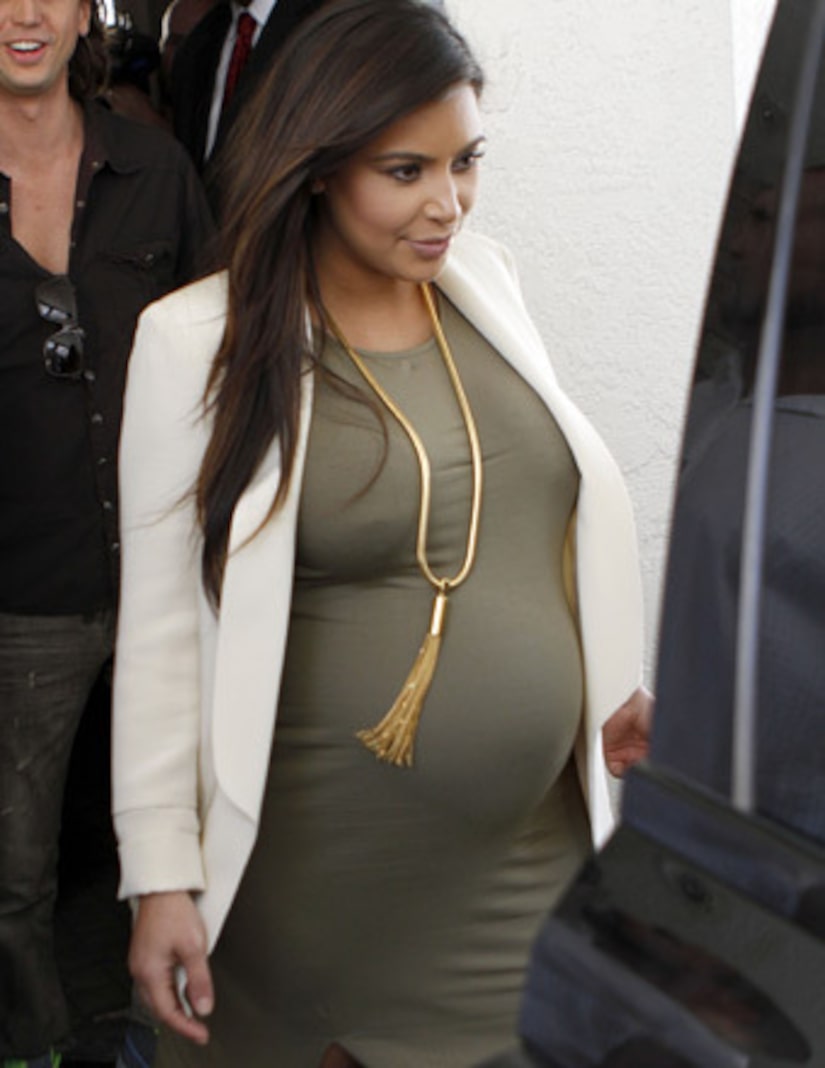 He added, “I fight in my position of being a very commercial celebrity boyfriend, I fight to push culture forward every chance I get.”

Meanwhile, back at home, paparazzi have been hounding Kim, trying to get a response to the cheating rumors.

So far, Leyla's story about sleeping with Kanye twice in 2012 seems fairly weak. The New York Daily News reports that Star paid $20,000 for her racy tale, but never gave her a lie detector test, and supposed text messages between the two were never verified. The only real “evidence” is a fan photo with Kanye backstage at a show.

Kim and Kanye's baby girl is due in July.