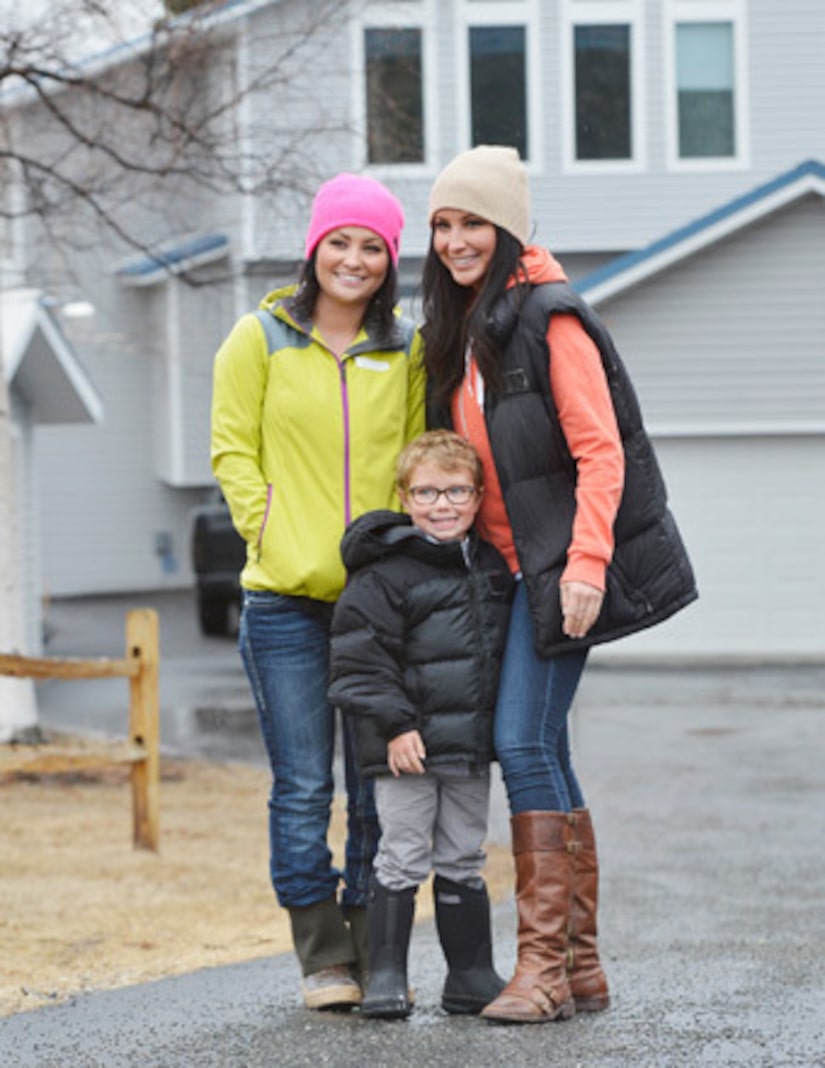 This ought to be good… Bristol Palin and sister Willow are trading lives with Joan and Melissa Rivers on “Celebrity Wife Swap”!

On the June 23 episode, Bristol and Melissa will fill each other's shoes, with Bristol headed to L.A. and Melissa to Wasilla, AK.

It's a tough adjustment for Bristol, who moves into a bustling household with Melissa's mom Joan and son Cooper, 12. With three television shows being shot onsite at the house, it's no wonder the Rivers' lives run on a very tight schedule. Palin quickly begins to appreciate her life back in Alaska as she tries to navigate a formal dinner party and working as an executive producer on “Fashion Police.” 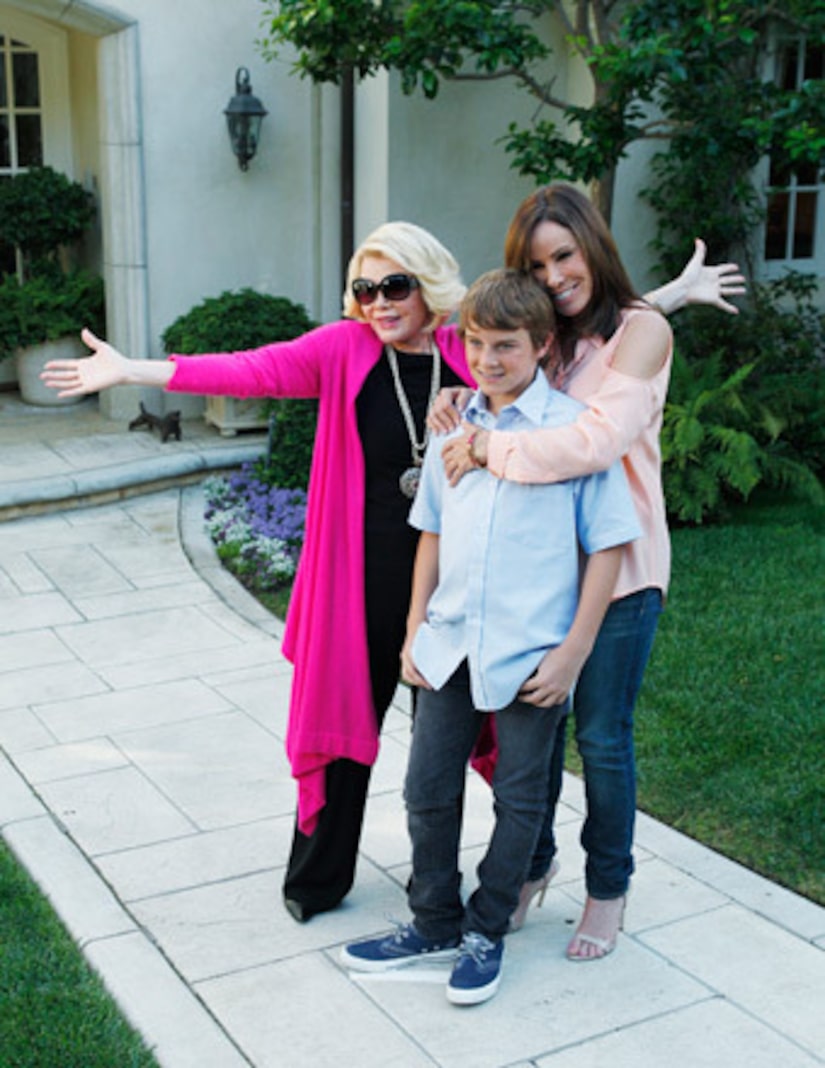 Meanwhile, Melissa moves in with Bristol's sister Willow and son Tripp, 4. Melissa “finds it a challenge to deal with Tripp's boyish exuberance” and tries to enforce a set daily routine. Melissa also realizes that Willow isn't helping matters, and in some cases, the younger Palin is instigating trouble behind Bristol's back.