It was a bloody scene outside Rockefeller Center on Thursday after a man, who was heard ranting about the IRS, slit his wrists in front of hundreds of tourists outside the “Today” show. The horrific incident occurred while Matt Lauer and friends were nearby preparing to broadcast.

According to the New York Daily News, witnesses said the man yelled, “I'm going to cut myself!” before taking out a knife and slashing his wrist. When someone wrestled the blade away, he pulled out a second one and slashed his other wrist.

A video shot by @SirAnduck of the dramatic scene shows the man behind a “Today” show barricade as police tackle him.

NYPD tells “Extra” that the man, who appeared to be in his 50s, was taken to Bellevue Hospital. A suicide note was found, but has not been released.

The “Today” show tweeted about the episode, writing, “@MLauer just reported that a man on the plaza tried to harm himself with a knife. No one else was injured. Police are handling.”

Lauer later added, "All secure on the plaza after a scary incident. Thanks to our security team and the NYPD." 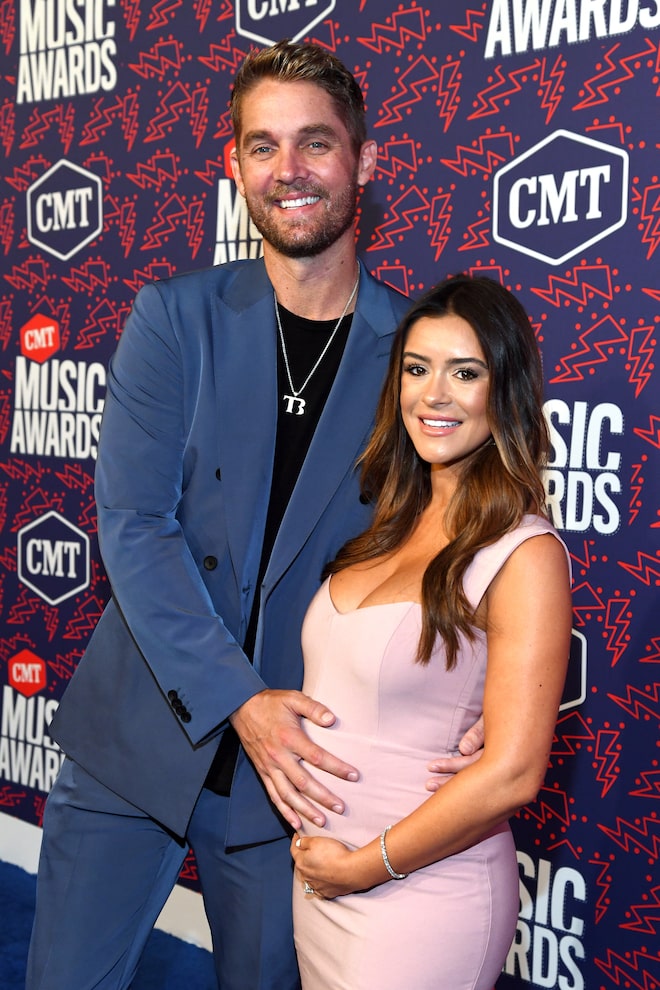 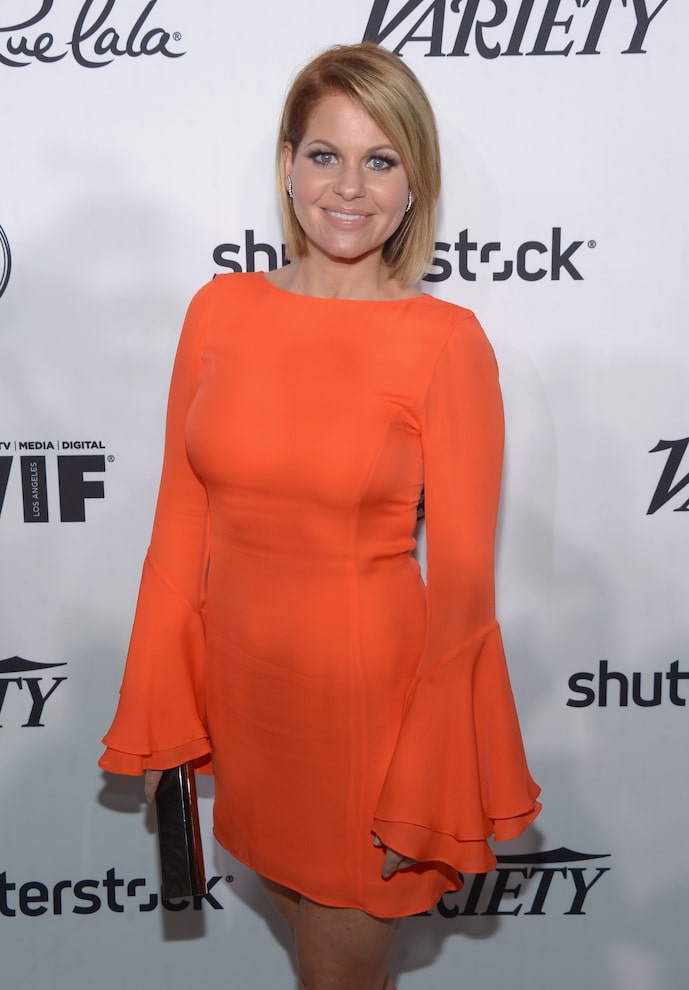