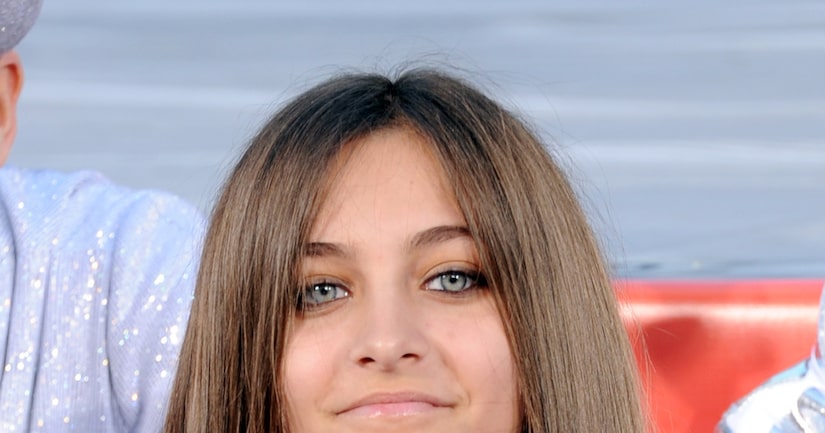 It seems Paris Jackson, who attempted suicide early Wednesday morning, has an unlikely friend in Dr. Conrad Murray, the man responsible for her father's death. Michael Jackson's former physician sent Paris a creepy payphone message from prison, telling the teen, “I too love you as a precious father loves his own child.”

In the nearly four-minute audio clip, obtained by TMZ, Murray uses the title of MJ's “You Are Not Alone,” and lyrics from “Ain't No Mountain High Enough” and “You've Got a Friend.”

At one point he says, “Paris, when you feel all alone or when your heart feels heavy, when everything around you seems to cause dismay, just know that you are not alone and that your daddy loved you beyond any explanation.” 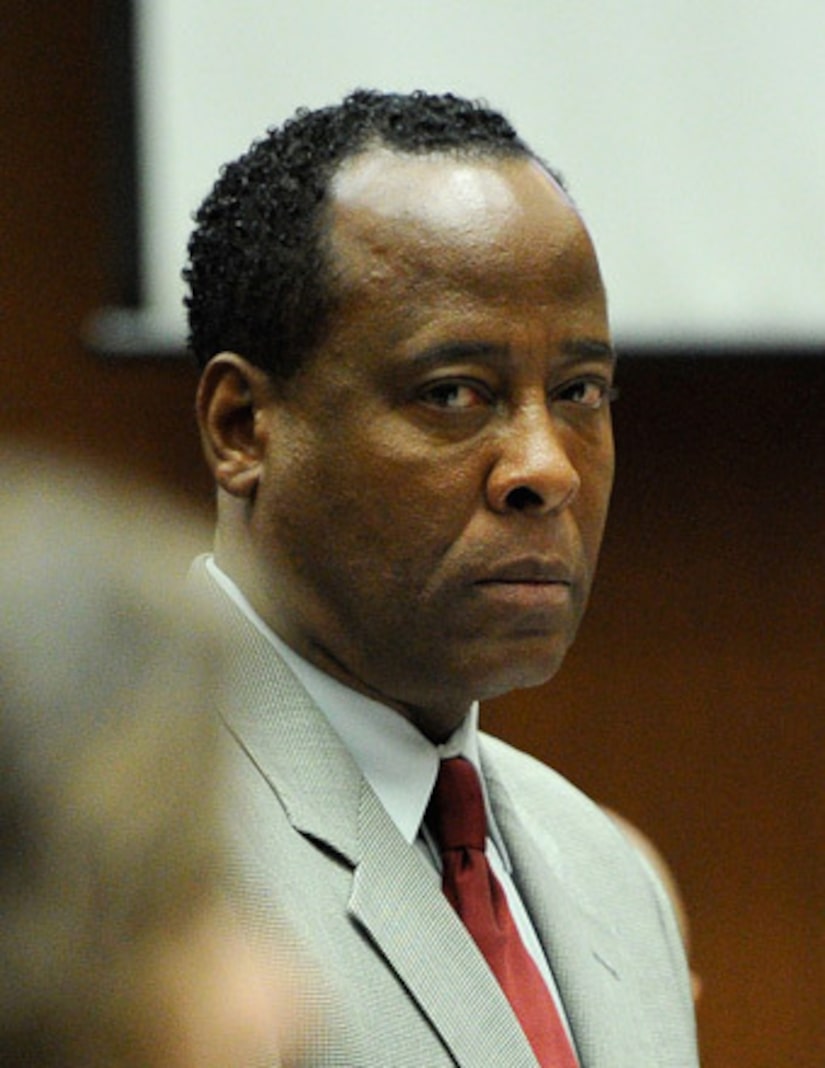 He also promises, “I always will be available to listen to you, answer your questions, or to share with you a plethora of beautiful and untold stories of your father, as well as his venerable thoughts of you that he shared with me. “

The doctor, who is serving a 4-year prison term for involuntary manslaughter, recalled a time when Paris was there for him. “I knew a time when you were in your deepest moments of grief, it was a time you came to console me. I'm sure you will remember… I was touched by your compassion and your grace.”

According to TMZ, the 15-year-old wrote a suicide note before cutting her arm with a meat cleaver early Wednesday morning. She also allegedly consumed a large number of Motrin pills.

A source told the site that Paris, daughter of Michael Jackson and Debbie Rowe, called a suicide hotline and the person on the receiving end decided to call 911. Jackson received stitches and was supposedly put on a 72-hour psychiatric hold, known as a 5150. 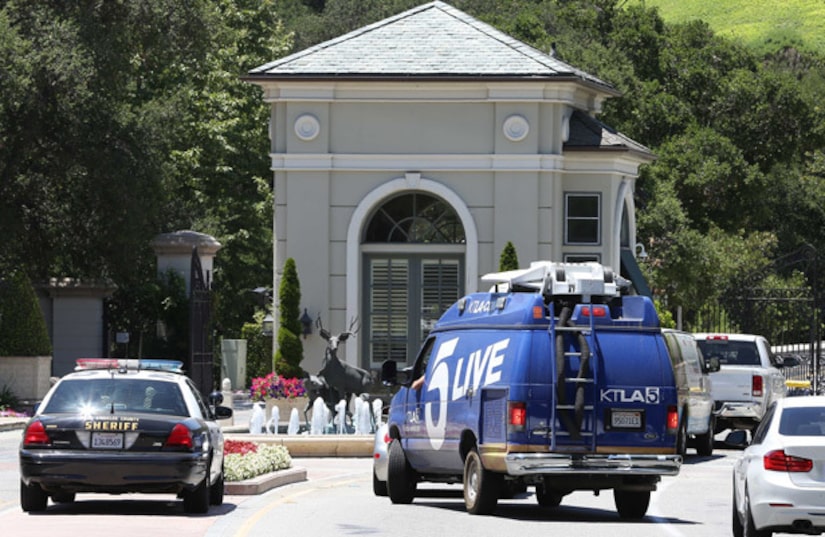 A source told FOX411's Pop Tarts column, “While this is the most serious attempt, it is not the first time. There have been many signs of problems before this."

Jackson's uncles, Jackie, Marlon and Tito, released a statement after the incident, saying, “Thank you for the outpouring of concern and support for Paris. She is safe and doing fine… We truly appreciate you respecting our family's privacy at this time.”