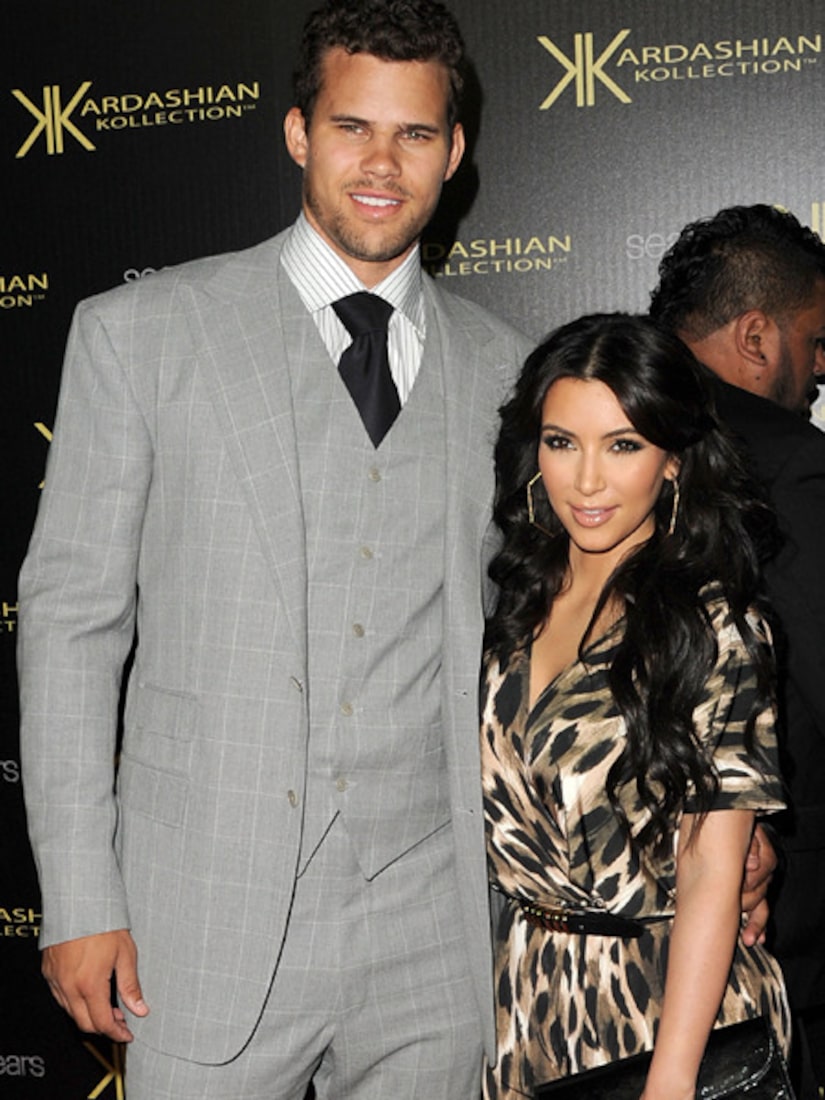 Reality star Kim Kardashian and NBA player Kris Humphries are at last officially divorced! A judgment was entered Monday night in Los Angeles Superior Court in one of the longest-running divorce cases in recent memory.

Kim and Kris tied the knot in a splashy “Keeping Up with the Kardashians” episode in 2011, but split after just 72 days.

A nasty legal battle ensued, with Kim pushing for divorce out of concern for her unborn baby girl with Kanye West, and Kris calling the marriage a sham and demanding an annulment.

The two reached a settlement in April, which avoided a trial. They had a prenuptial agreement before they walked down the aisle; terms of the divorce were not released.